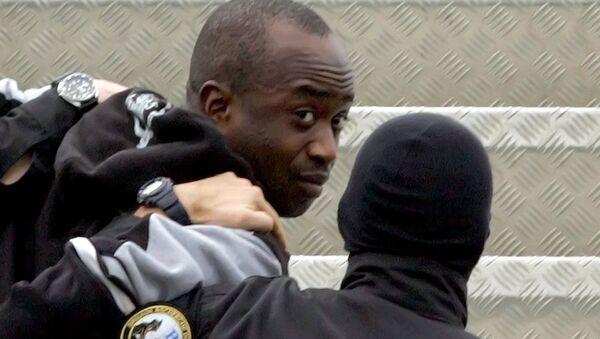 French court will consider the unprecedented case of 13 men who sued the French state over what they believe to be ethnic profiling by police.

Racial Profiling: End to Excessive Stop and Search Police Powers in UK
MOSCOW (Sputnik) — An appeal in the case of 13 men who sued the French state over what they believe to be ethnic profiling by police is due to begin in Paris on Wednesday, in the wake of last month's terrorist attacks in Paris.

All the men had been stopped by police while performing everyday activities, such as walking down the street, talking with friends or sitting in the patio of a restaurant, according to the Open Society Justice Initiative watchdog.

In 2013, a French court ruled that the men, all of black or Arab descent, had not provided sufficient evidence to prove that they were subject to racial discrimination.

The problem of racial profiling has been under fresh scrutiny in France following the recent terror attacks in Paris.

Last month's terrorist shootings in the French capital resulted in the deaths of 20 people, including three Islamist gunmen of Algerian and Malian descent.