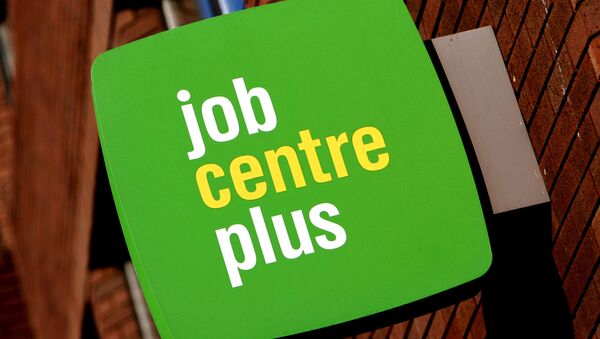 The House of Commons' Public Accounts Committee has issued a damning report on the British Government's welfare reforms, saying the Department for Work & Pensions has spent £700 million on Universal Credit since the programme began in 2010. It found that "very little progress" has been achieved on the front line with fewer than 18,000 people claiming it by October 2014.

However, as far back as 2013 a Major Projects Authority review expressed "serious concerns" about the programme "lacking detailed plans" and ordered a 'reset' of the whole programme. But the department is now running two separate systems in parallel. It is using IT systems developed before the reset to accept simple claims in an increasing number of locations.

So, the Tories are now going after the working poor: piloting a scheme for low paid universal credit claimants…. http://t.co/P0N7BlwvFj

At the same time, it is developing and testing a new digital service, which it will roll out to all claimants in the long run. Yet it has already fallen a further six months behind schedule for developing the digital service, according to the report.

The Public Accounts Committee said: "we cannot at this stage judge the value for money of this expenditure. With just 17,850 claimants receiving Universal Credit in October 2014, out of around seven million expected in the longer term, the Department has only rolled it out to around 0.3% of the eligible population.

"The Department has spent £344 million with suppliers developing its live service systems, which are technically limited and expensive to operate because they require manual intervention. It expects to re-use just £34 million of these systems when it launches the digital service."

The situation has got doubly worse as the Department for Work & Pensions has used 100% manual checking of live service payments at various points in the past, and it had to reintroduce 100% checks in June 2014 because of problems created by a software update.

What is #universalcredit? What does it replace? Watch our video on the #DWP youtube channel http://t.co/wIWxiiBEz9

"The Department told us that if it had to carry out full manual checking on every case as live service expands across the country, the programme would be almost unaffordable," the report said.

Meanwhile, millions of people are still making claims under the old system for all the other benefits the Universal Credit system is supposed to have picked up and rolled into one: Jobseeker's Allowance, Housing Benefit, Working Tax Credit, Child Tax Credit, Employment and Support Allowance and Income Support.

Those few people who are on Universal Credit and who have a housing allowance included in the payment are also falling into rent arrears, as the government pays the housing allowance to the claimant, instead of direct to their landlord, as was previously the case.

To make matters worse, the department is also facing additional costs and complications because of proposals to allow different rules for residents in Scotland eligible for the housing-related elements of Universal Credit.