Russia Rules Out Possibility of Financial Support to Greece – Official 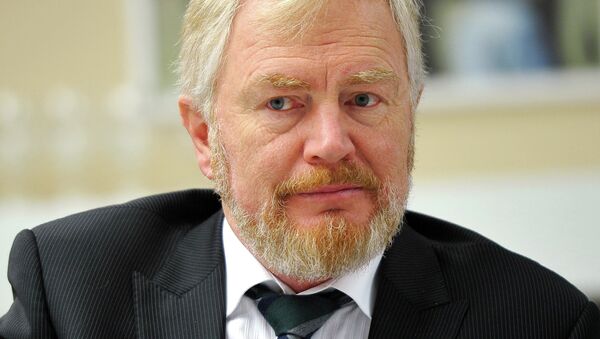 Russian Deputy Finance Minister Sergei Storchak said that he rules out the possibility of financial to Greece, because "such funds are not stipulated in the federal budget law."

“As of today, I rule this out [financial aid to Greece], because such funds are not stipulated in the federal budget law,” Storchak told journalists.

However, earlier in the month his Greek counterpart Yanis Varoufakis said that Greece would not request financial assistance from Russia.

Greece’s debt to the troika of creditors comprising the European Union, the European Central Bank and the International Monetary Fund stands at about $270 billion.

Last week, Athens and Eurozone finance ministers reached an agreement to extend the deadline for Greece’s bailout for another four months.