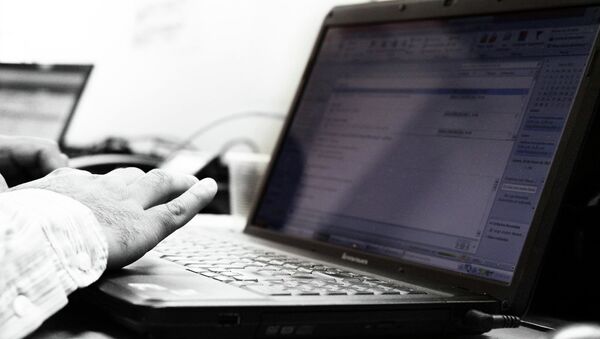 WASHINGTON (Sputnik) — Freedom House condemns the Kazakhstan Senate’s new regulations banning foreign broadcasts containing "propaganda of a non-traditional sexual orientation,” and requiring all internet publications to register, according to a statement by the watchdog organization.

"This law will take a bad freedom of expression situation in Kazakhstan and make it worse," Freedom House Eurasia Programs Director Susan Corke said in the statement that was issued on Monday. “It is simply a disguise for discrimination and intolerance that will allow government censors to punish speech they don’t like. The bill should be rejected."

UN Says Kazakhstan Limits Peaceful Assembly, Freedom of Association
On February 19, Kazakhstan's Senate passed amendments to a number of laws aimed at protecting children from information harmful to their health and development.

It took the Kazakh members of parliament four years to prepare the legislative changes.

Freedom House claimed in the statement that the Kazakhstan Senate’s amendments to the existing laws extend the stiff regulations already applied to print publications in Kazakhstan.

“Authorities in Kazakhstan commonly use these regulations to fine, harass, and close print publications, and the regulations will likely be used in the same fashion against on-line publications,” the statement said.

Freedom House is a US-based independent organization, that monitors the status of freedom around the world, and advocates for democracy, political freedom, and human rights.