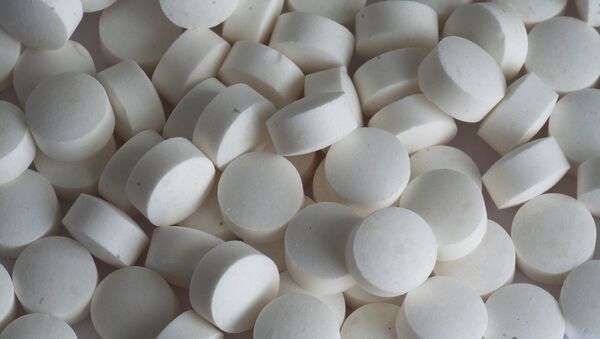 © Flickr / Me
Subscribe
International
India
Africa
Officials at the elite Wesleyan University in Middletown, Connecticut are saying that at least 11 students are in hospital – two in critical condition – after overdosing Sunday night on the party drug Ecstasy.

Ecstasy, also known as on the street as Molly or more formally as MDMA, is a crystalline powder usually sold in capsules, and its effects can last up to six hours depending on the potency. Some users take it multiple times to keep the effect going. The drug can cause an increase in body temperature and adversely affect the heart, liver or kidneys. In the most severe cases it can cause death. 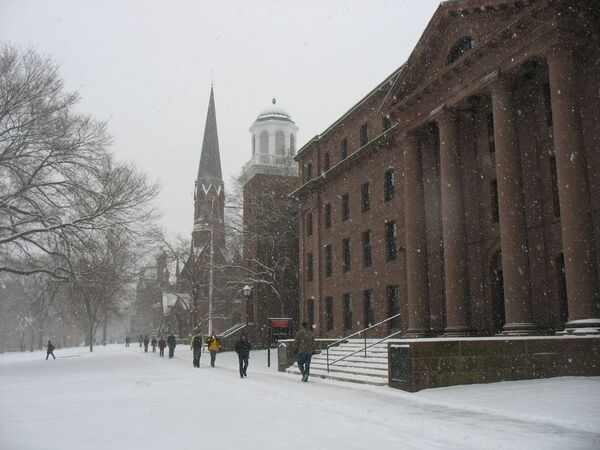 This isn’t the first time this particular drug has made headlines — last year an entire music festival in New York City was cancelled after two college students died and four others were hospitalized after overdosing on it. It even made headlines in Congress last year, with Senator Dianne Feinstein (D-Calif.) introducing a bill that would tighten the regulation of Ecstasy and other synthetic drugs.

“Synthetic drugs are diabolical. This bill sends a strong message to drug traffickers who continually circumvent our nation’s laws,” Feinstein said at the congressional hearing introducing the legislation. Sen. Charles Grassley (R-Iowa), a co-sponsor of the bill, added, “Regardless of its precise chemical makeup, there appears little doubt that Molly is a clear and present threat to the health and safety of our young people.”

The bill did not make it out of committee in the last congressional session, but both senators said they would consider re-introducing it.