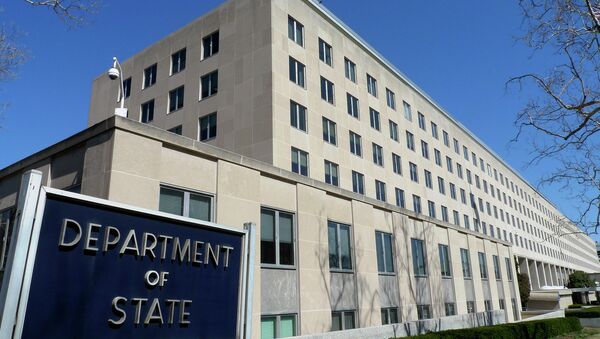 Alarmed by the recent spate of terror attacks in Europe Washington is toughening its visa requirements even for countries which traditionally enjoy visa-free travel to the United States.

DHS Says US Visa Program Failure Resulted in Giving Visas to Criminals
The US authorities now want the countries participating in the visa waiver program to provide information about thousands of their nationals visiting America, even if they are not suspected of any wrongdoing.

An estimated 70 million people from the EU, Australia, Japan, South Korea and Chile annually travel to the United States visa-free. Americans enjoy the same privilege, but this may soon end now that Washington wants to know as much as possible about all foreign visitors in a bid to keep out potential terrorists.

A Congressional bill proposed earlier this year seeks to empower the Department of Homeland Security to temporarily exclude from the visa waiver program countries, which refuse to provide such information.

Changing or rolling back the program of visa-free travel would cause a lot of inconvenience and economic losses to its participants.

Including the United States itself where foreign visitors spent a hefty $181 billion in 2013 alone or an average $45,000 a day.