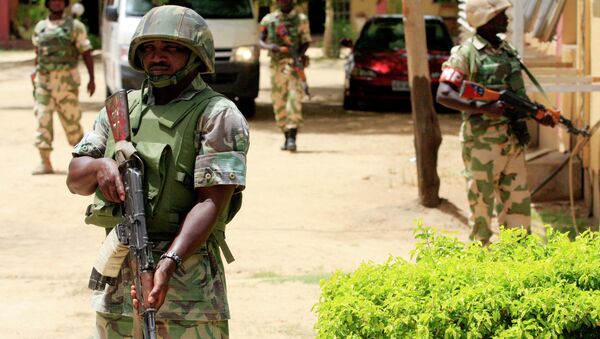 "Following the postponement of general elections in Nigeria to 28 March and 11 April, the Secretary-General strongly urges the Government and the Independent National Electoral Commission (INEC) to ensure these new dates are maintained, in accordance with the provisions of the Nigerian Constitution," the UN said in a statement published Friday on its website.

Scores of Boko Haram Militants Invade Nigerian City Ahead of Elections
In the beginning of February, INEC announced that the upcoming general elections would be postponed by six weeks over the increasing Boko Haram security threat.

The Boko Haram extremist group began large-scale attacks in 2009 in northeast Nigeria, with the aim of establishing an Islamic state with strict Sharia law.