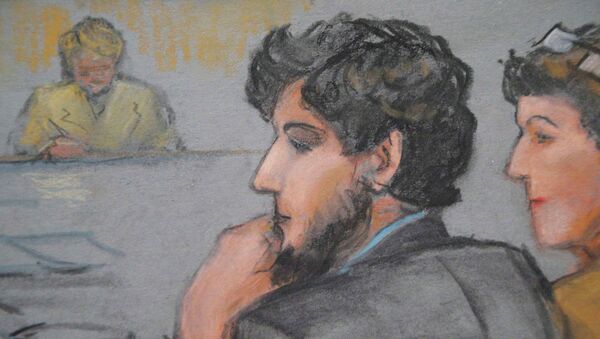 Attorneys for the accused Boston Marathon bomber said an impartial jury could not be seated so close to the site of the 2013 attack, and asked a US appellate panel to order his trial moved out of the city.

Dzhokhar Tsarnaev's lawyers have asked US District Judge George O'Toole to move the trial out of Boston three times, and each time, O’Toole has denied the request.

On Thursday, defense attorneys made a last-ditch effort and asked a three-judge panel to override O’Toole’s ruling and relocate the trial. 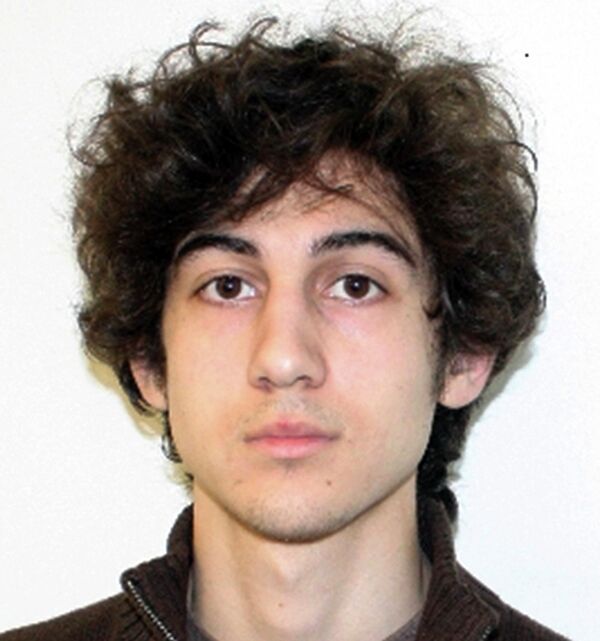 Thousands of Boston-area residents were crowded around the race's finish line when twin bombs went off on April 15, 2013, killing three people and injuring 264. Hundreds of thousands more were ordered to remain in their homes four days later while police conducted a massive manhunt for Tsarnaev.

The number of people personally connected to the case will make it very difficult to empanel an impartial jury in Boston, Mizner said, adding that it would be less of a problem in another major city.

"You aren't going to have people in Washington who say, 'My best friend was standing by the finish line,'" Mizner said.

Assistant U.S. Attorney William Weinreb pointed out that jury selection, which began early last month, has already identified 61 people who could serve on the jury, Reuters reported. Only nine more people are needed for a suitable jury pool.

Several of the more than 1,350 potential jurors stated on jury questionnaires – which are sent by mail – that there was no point in a trial, because they believe Tsarnaev is guilty, Reuters reported. Others went even further.

"With this case, I think a public execution would be appropriate, preferably by a bomb at the finish line of the Boston Marathon," Appellate Judge Juan Torruella read from one questionnaire.

The appellate panel did not make an immediate decision on the request. This is likely the defense’s final chance to stop the trial from happening in Boston.

In January, the same appeals court declined to intervene in the case, voting 2-1 against Tsarnaev’s bid to delay or move the trial, Yahoo News reported. This time, the higher court agreed to hear oral arguments on the change-of-venue bid.

Tsarnaev could face the death penalty if convicted.

Tsarnaev is also accused of fatally shooting a police officer three days after the bombing as he and his older brother, Tamerlan, prepared to flee the city. Tamerlan Tsarnaev, 26, died that night following a gun battle with police.

As an example of how pervasive the memory of the bombing is throughout the city, Mizner noted that on several of the active construction sites that surround the waterfront courthouse, cement trucks are painted with the words "Boston Strong," a slogan that became the city's rallying cry after the attack, Reuters reported.