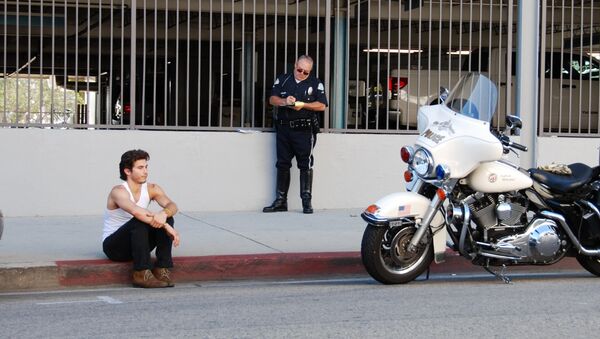 Laziness. That’s the excuse a police department in Missouri is using for purportedly mandating that officers write a certain number of tickets or risk losing their jobs.

Rumors have always circulated that police departments have a quota for tickets that officers have to meet, especially at the end of the month when it seems cops are writing tickets left and right. Law enforcement is pretty fast to say there’s no such quota and that people are just being a bit paranoid. 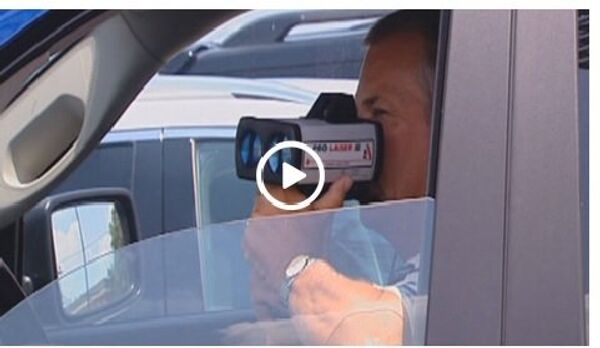 The mandate was actually put in writing, and is called “self-initiated activities,” in spreadsheets one of the officers made available. The spreadsheets show that the officers had to issue at least 50 traffic tickets, parking violations and traffic warnings each month or they could be shown the door.

One of the officers, Joe St. Clair, said he was threatened with disciplinary action for not meeting the minimum numbers.  Residents accused another officer of use of excessive force in trying to issue tickets.

Police Chief Robert Pruett says is not a quota system, but he has said officers do face disciplinary action for getting at least the minimum.

Bellefontaine Mayor Robert Doerr also said it wasn’t a quota and it was perfectly legal, adding that they need to implement it because some officers were just plain ole’ lazy and not doing their jobs.

The ensuing hoopla over this is reaching the state legislature, with State Senator Erick Schmitt now calling for a full investigation.