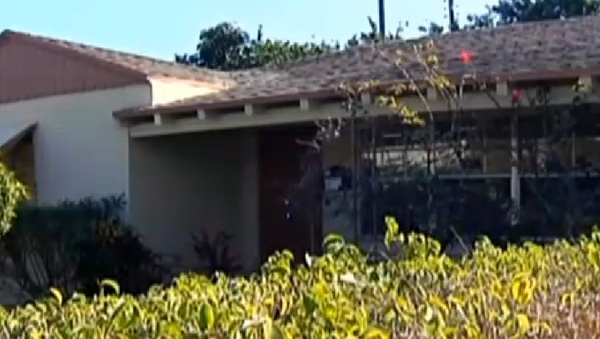 © CBSLocal/Snapshot
Subscribe
International
India
Africa
Miami police raided a 90-year-old woman’s house for drugs, leaving behind a broken door, smashed windows, and stained carpet, only to discover it is the wrong house. The woman had no idea what was going on during the raid.

“I don’t know how the cops got in here. The noise woke me up when something said boom! Like a bomb or something,” she told CBSMiami.com. “Cops standing over here talking about where’s the drugs? I said what? What drugs? Ain’t no drugs in here.”

Drug-sniffing dogs did not find any drugs in that home, though Riviera Beach Police claimed they had gotten a search warrant to raid the house after obtaining evidence of criminal activity.

Leaving the house a big mess, the police department stated that “just because the woman didn’t know about drugs being sold out of her house, doesn’t mean it didn’t happen.”

The elderly woman has lived in that house for 25 years.

The department has put up temporary repairs and has agreed to fix the damages.