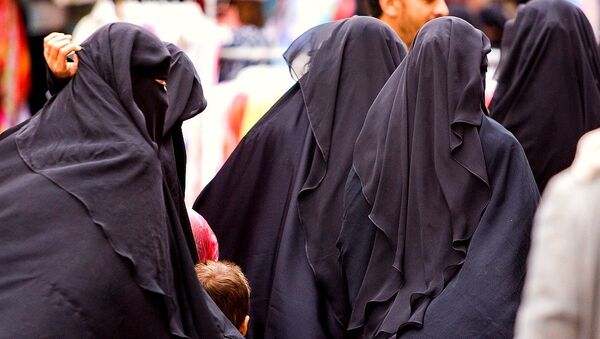 © Flickr / Francesco Veronesi
Subscribe
ISIL militants in Syria are spending large portions of their monthly salaries on little blue pills to keep up with their warped desire for unconsensual sex; they dress up their 'wives’ in ‘kinky underwear’ before proceeding to brutally ravish them.

Two Australian Women Flee to Syria to Marry Jihadists: Reports
A large number of Islamic State (ISIL) militants in Syria suffer from sexual anomalies and a "brutal instinctive desire for sex," according to a report recently issued by the activist group Raqqa is Being Slaughtered Silently, which is based in the city of Raqqa in the north of the country.

Many of the militants are spending part of their monthly salary on little blue pills and on kinky underwear for their so-called wives, in order to be able to maintain their sexual prowess.

The report has revealed the details of the 'twisted sexual appetites' of the militants and oppressive treatment of women based on the injuries the women sustain while being ravaged by the fighters. 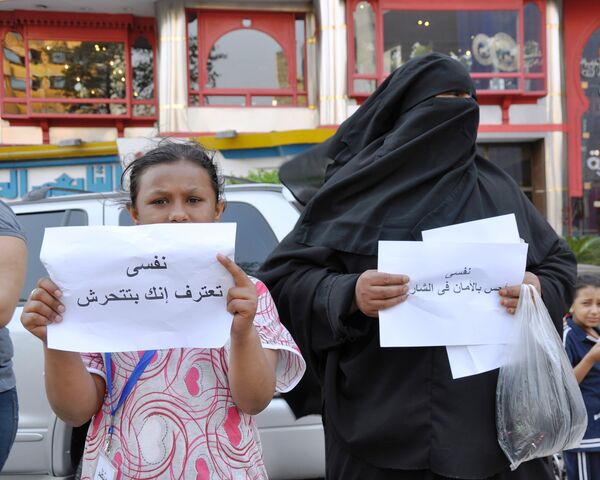 “I wish you’d admit that you harass”, “I wish I could feel safe in the streets.”
© Flickr / UN Women

The fighters take numerous 'wives' to satisfy their demand for sex, from among the 'sabaya' – kidnapped women and children, some of them as young as nine, who have been sold into sex slavery.

The fighters also try to force women into marriage, which is greatly supported by their commanders.

Pentagon Spent More Than $500K On Little Blue Pill for “Troop Support”
There are a number of reasons for it: first, it will tie the mostly-foreign terrorists to local families, and secondly, it will bind the militants to the local area – giving them familial responsibilities that will make them less likely to desert or defect from the Islamic State.

The report says the new practice is at odds with local rural customs; traditionally young men and women would marry their cousins or other relatives in order retain their family bonds.

The increasing poverty in the region makes the deals work and forces the families to sell their daughters to jihadi husbands.

The whole atmosphere leaves the girls and women utterly miserable and in some cases suicidal.

The male relatives of the forced brides are also being offered jobs both within the terror group and the local area, "in order to win the [somewhat] reluctant support of the local citizens." 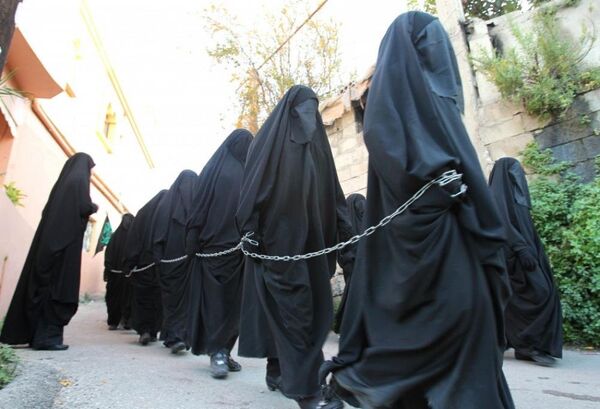 The activists say that "ISIL barbaric treatment of the local female population has seen women risking their lives by trying desperately to escape their marriages. If they are later discovered, as many of them are, the women are stoned to death either as apostates or adulterers."

As part of their brutal treatment of women, the Islamic State fighters demand that all the females completely cover their bodies in public – including their hands; insist that women only venture outdoors when accompanied by a close relative, and prevent any woman older than 50 from leaving the house, except during medical emergencies.