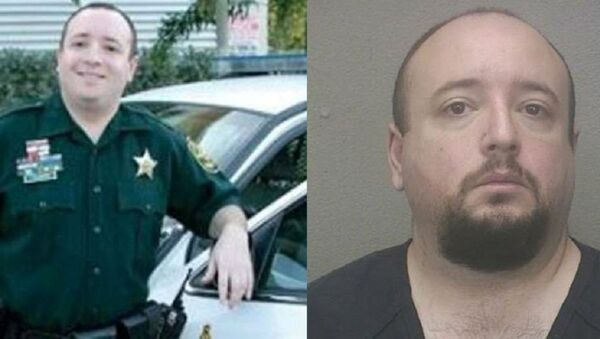 © Broward Sheriff's Office
Subscribe
A former Florida cop who forced undocumented immigrants to have sex with him will not be required to register with the state as a sex offender, thanks to a plea deal that one attorney called “shocking and shameful to the whole county.”

Months after he was named “Officer of the Year” in 2008, former Broward Sheriff's deputy Jonathan Bleiweiss was charged with multiple sex crimes. About 20 male undocumented immigrants accused Bleiweiss of sexually assaulting them.

The men alleged that Bleiweiss molested them during pat-downs and threatened them with deportation if they refused to perform sex acts. 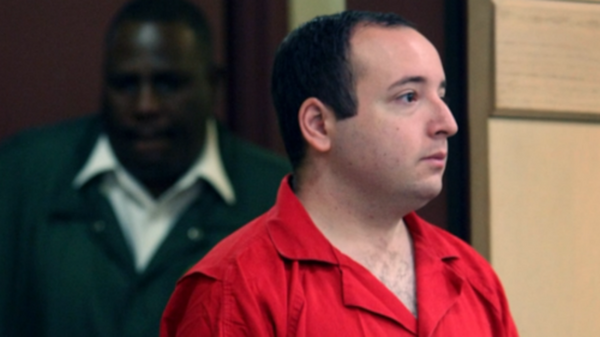 Last week, Bleiweiss and prosecutors reached a bafflingly lenient plea agreement that would bring a conclusion to all seven of the cases pending against him.

So the former deputy pleaded guilty to multiple counts of battery, stalking and false imprisonment. He will serve five years in prison, but will not be classified as a sex offender.

Before he was ever suspected of committing any crimes, the openly gay Bleiweiss told a local newspaper that early in his career, one of his supervisors taunted him by calling him "sex offender."

Now, with that label never having been more appropriate, Bleiwiss will not have to wear it.

"We did the best we could under the circumstances," assistant state attorney Neva Smith told the South Florida Sun Sentinel, noting that many victims and witnesses have disappeared since Bleiweiss was charged six years ago.

One the same day Bleiweiss pleaded guilty, former high school teacher Eric Beasley, 25, was sentenced to 20 years in prison after admitting a sexual relationship with a 14-year-old female student.

No Charges for NJ Cop's Kid Who Dressed as Hitler, Threatened to Kill Jews

"People can be set up," Entin told the Sun Sentinel. "This, to me, smacks of that."

Entin said it was in his client's interest to accept a plea in order to avert "the nuclear option," the prospect of seven separate criminal trials and perhaps life in prison.

"He traded a plea for things he didn't do so that he could have a rest of his life," Entin told the Sentinel.

Entin said Bleiweiss wouldn't accept any plea deal with a sex offender designation because "that's worse than a life sentence … It stays with you forever, and you end up living under a bridge."

Public Defender Howard Finkelstein, whose office did not handle Bleiweiss' case, said he "was scratching his head" when he learned Bleiweiss avoided sex offender status, an outcome he called "shocking and shameful to the whole county."

"Do we believe he sexually molested his victims? Absolutely," said Smith, the prosecutor. "But believing something and proving it in a court of law are two different things."

A total of 18 continuances – 16 requested by the defense, one by the prosecution and one by both sides – contributed to the case dragging on for six years.

When Bleiweiss first came under investigation, the sheriff's office let him remain on road patrol for another three months. During that span, others alleged to have been victimized by Bleiweiss, including an underage teen.

And after charges had been formally filed, authorities let Bleiweiss move across the country to live with family in Oregon, before he relocated to San Francisco for work.