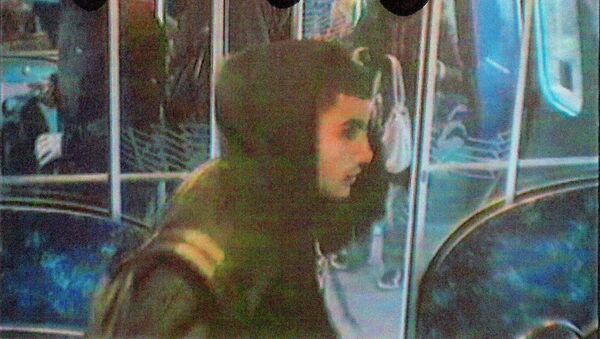 "I would like to make it very clear that we have no indications that the perpetrator was part of a terrorist group," Thorning-Schmidt told reporters.

The Danish people must stand united following the attacks, the prime minister said.

Danish Police Arrest Two Accomplices of Copenhagen Gunman
On Saturday, a gunman opened fire at a free speech debate in a Copenhagen cafe. The seminar was attended by Swedish artist Lars Vilks, known for his drawings of the Prophet Muhammad. A 55-yer-old film director was killed in the incident.

Hours later, a 37-year-old Jewish man was shot in the head while standing outside a synagogue.

The suspected attacker, 22-year-old Omar Abdel El-Hussein, was fatally shot by police on Sunday. According to the authorities, the gunman had a criminal record and a gang background, and had been released from jail two weeks ahead of the killings.