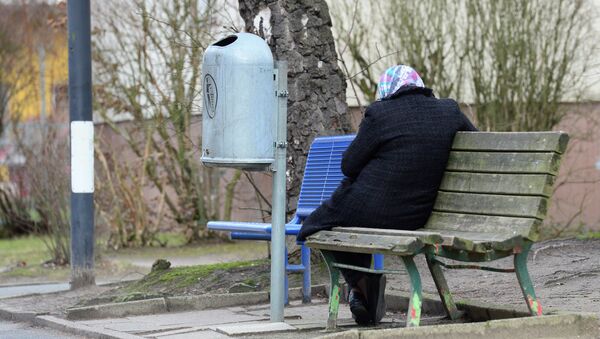 Last year, the municipalities received more than 1,000 refugees, a record number that experts attributed to additional government funding and the Syrian conflict.

In addition, Finland increased the quota for refugees from 750 to over a thousand.

This year, the refugee quota stands at 1050, but it is unlikely to be implemented in time.

Meanwhile, the regions of Satakunta and South Ostrobothnia have said that they will not receive refugees this year.

The regions of Uusimaa, Ostrobothnia and Pirkanmaa will receive the majority of refugees — 160, 120 and 100 respectively.

As for the major cities, most refugees will be received by Tampere and Kuopio, while Helsinki and Turku will only receive a dozen people each.

People fleeing Syria remain refugees of choice for Finnish municipalities, while refugees from the Democratic Republic of Congo are reportedly the most unwelcome people.