Russia to Conduct Observation Flights Over US, Italy – Defense Ministry 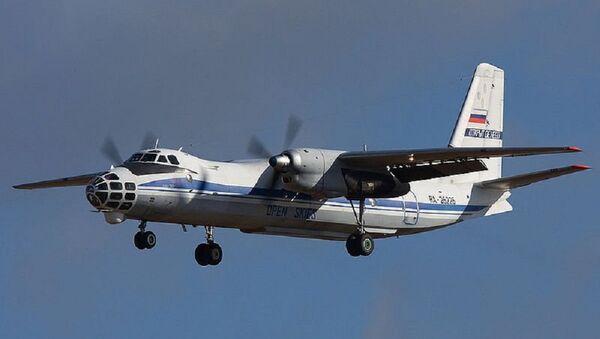 MOSCOW (Sputnik) — Russian aviation inspectors will conduct two observation flights over the territory of the United States and one over the territory of Italy in February under the Treaty on Open Skies, the head of the Russian National Centre for Reducing Nuclear Threat Sergei Ryzhkov has said.

Russian Inspectors to Conduct Flight Over Greece Under Open Skies Treaty
According to Ryzhkov, the flights over the US are to be conducted from February 16 to February 28 from US air force bases McConnell and Wright-Patterson. The maximum range of the flights will reach 4,800 (2,980 miles) and 4,900 kilometres (3,040 miles) respectively.

The flight over Italy is scheduled to take place from February 16 to February 20. The Russian Antonov An-30 aircraft will take off from Ciampino, Rome. The flight will be carried out at a maximum range of 2015 kilometres (1,250 miles).

The Treaty on Open Skies was signed in 1992 in Helsinki and currently applies to 34 countries, including most of NATO member states, Russia, Belarus, Ukraine, Georgia, Bosnia and Herzegovina, Sweden and Finland. The treaty establishes a regime of unarmed aerial observation flights over the entire territory of its participants.