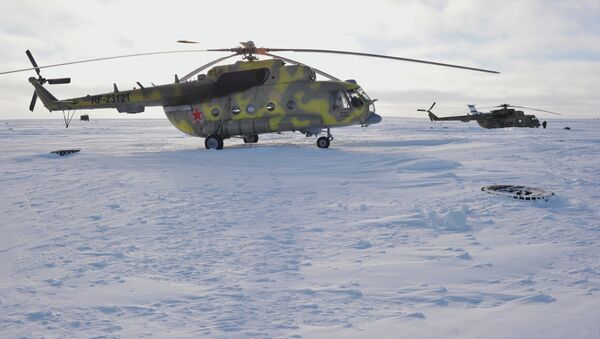 Russia will modernize the base as part of its plans to improve the defense of its northern Arctic territories, where temperatures are rising and NATO is showing newfound interest.

Russia to Reconstruct 10 Military Airfields in Arctic by Year's End
Nagurskoye, a military town and airbase in the northwestern islands of Franz Josef Land in Arkhangelsk Region, northern Russia, will receive a series of infrastructure improvements up to late 2016, including a new aerodrome, new living quarters, and new administrative and storage facilities, as well as significant upgrades to its road and engineering networks.

Russia's Federal Agency for Special Construction Projects (Spetsstroi) has been tasked with building the new aerodrome, set to be unveiled in early December, 2016, RIA Novosti explains. The contract is estimated to be worth about 3.6 billion rubles (about $57 million US). Meanwhile, upgrades to the military town's infrastructure, including administrative facilities and living quarters for 150 persons, dry and fuel storage facilities, and 8.5 kilometers of roads, will cost an additional 4.2 billion rubles ($66.3 million).

The original Nagurskoye airbase, Russia's northernmost air base, was built in the 1950s for use by Soviet long-range military aircraft. The base fell into partial disrepair following the collapse of the Soviet Union, before being made operational again in 2012. The remote Arctic base is among the northernmost functioning airfields in the world, after Alert Airport in Nunavut, Canada, an airbase operated by the Canadian military.

Putin: Russia's Arctic Command to Become Operational in December
Over the past several years, Russia has been working actively on the economic development of its northern territories, including hydrocarbon exploration and production, and the development of the Northern Sea Route, an alternative Europe-Asia trade route made possible by the regression of the polar ice zone. In April 2014, the Russian government announced the formation of a new state body for realizing Russian economic policy in the region. In December, the Russian military announced the formation of an Artic Command, dubbed North, with the aim of protecting Russia's Arctic borders, in light of increased NATO interest and activity in the region. The new unified command, based in the Arkhangelsk region, includes the Northern Fleet, two artic-warfare brigades, and air force and air defense units. These, in turn, include Mig-31 interceptors, Arctic-capable Mi-8 helicopters and Pantsir-S1 ground-based air defense units. Command North is undergoing a modernization of its facilities, including the construction and modernization of ten operational airfields by the end of 2015 to add to the four presently in use. 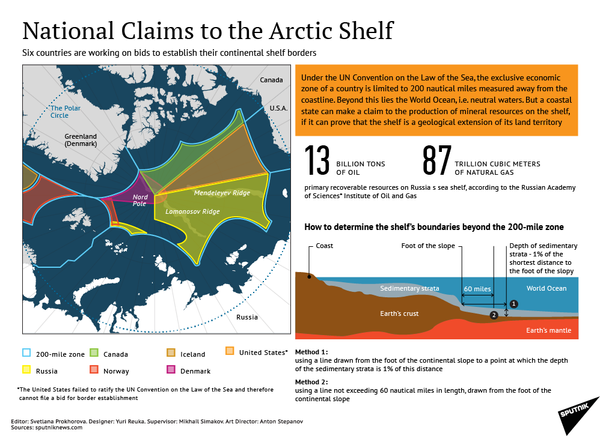