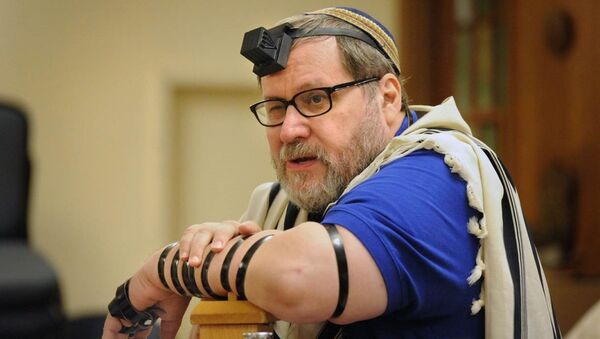 The Orthodox rabbi, Barry Freundel, was arrested on misdemeanor voyeurism charges in October based on accusations he recorded six women at Kesher Israel Congregation in Georgetown. But prosecutors indicated that Freundel, 63, had filmed more. 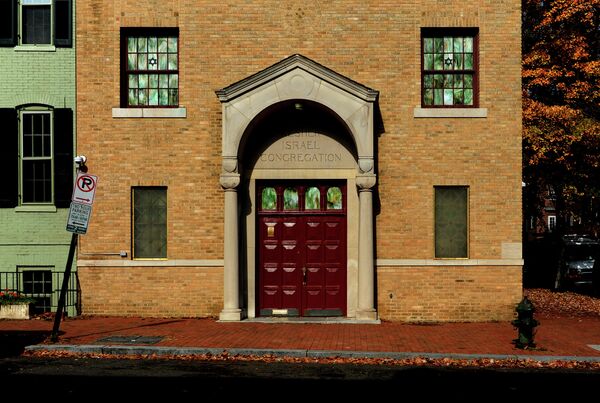 At a meeting at the U.S. Attorney’s Office on Wednesday, two people present said some of the women and their attorneys were told by law enforcement that there may be more victims, the Washington Post reported.

Authorities said they were looking for help in identifying 88 women whose images appeared on the video. Another 64 women were allegedly videotaped between 2009 and 2011, but could not be part of a criminal case since they are outside of the statute of limitations, the Post reported.

Prosecutors also discussed the benefits of a plea deal in the case, a woman present at the meeting told the Post. Most of the women at the meeting did not voice opposition to a plea agreement that would avoid a trial, according to the woman.

“I think people just want this over with,” she said.

During a January status hearing in the case, a group of demonstrators, most of which were women, stood outside of the courthouse and held signs that read “#NoPleaDeal” and “#SAFEMIKVAH.”

Freundel allegedly spied on six women with a camera hidden in a clock in the private bath, known as a mikvah. A mikvah is used most frequently by people converting to Judaism and by observant Jewish women seven days after the end of their menstrual cycle as a way of becoming closer to God.

Court documents say Freundel appears on film setting up the recording device. A search of his home turned up other media storage devices, the Associated Press reported.

If convicted, Freundel faces up to six years in prison.

Freundel served as the rabbi at Kesher Israel for 25 years. The synagogue’s board fired him in November and told him to leave the synagogue-owned home he occupied by January 1, which he has not, leading to another dispute.