Tweeting in South Carolina Can Land Prisoners in Solitary for Decades 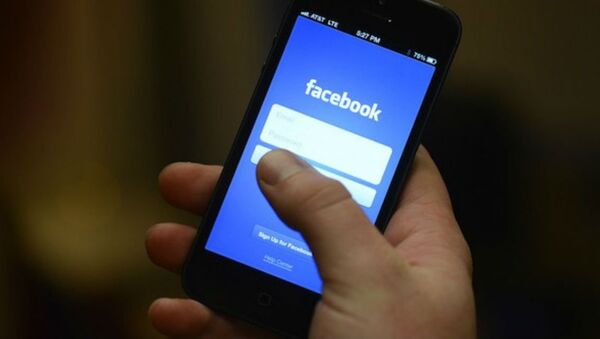 © Flickr / Maria Elena
Subscribe
According to the state’s Department of Corrections, using any social media platform while in prison is a felony offense on par with rape or murder.

The South Carolina Department of Corrections decided in 2012 that “Creating or Assisting with a Social Networking Site” while imprisoned is a Level One offense, the Electronic Frontier Foundation reported this week, which puts posting on Facebook or tweeting about what you had for lunch (albeit on a contraband cell phone) on the same level as attempting to escape from prison, taking a hostage, or inciting a riot.

A Level One charge is supposed to be reserved for the most violent criminals, and getting tagged with one can result in a stint in solitary confinement.

SCDC’s policy explicitly states that for each day an inmate accesses social media, they will receive a Level One violation. So a prisoner who has accessed Tumblr and has posted once a day over the course of seven days will receive seven violations. Whereas a violent murderer who caused a riot and raped three other inmates may only receive up to two of the same kind of violation.

According to the EFF, over the last three years, the Department has disciplined more than four hundred cases for “social networking,” mostly via Facebook. The actions taken against these inmates range from the revocation of privileges like visitation rights and telephone access, to years in solitary.

Most of these inmates just want to keep in touch with their friends and family, EFF reports.

In 16 cases since 2012, inmates were sentenced to more than a decade in “disciplinary detention,” (read: solitary confinement), with at least one inmate receiving more than 37 years in isolation.

Tyheem Henry, a former gang member, received 37 and a half years in disciplinary detention and lost 74 years worth of telephone and visitation rights, as well as use of the Canteen, for 38 Facebook posts in 2013.

Walter Brown received 34 and a half years in disciplinary detention and lost 69 years of privileges for 35 posts. 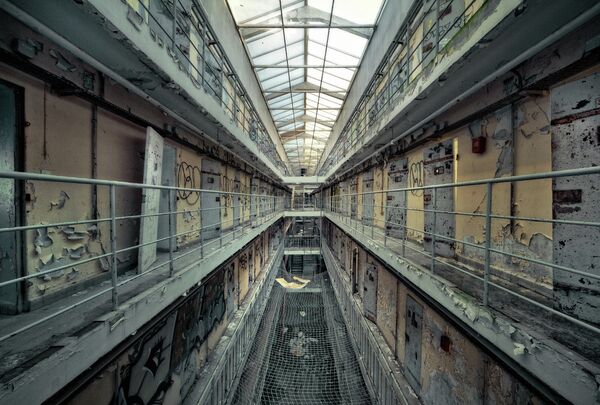 Over the last three years, the Department has disciplined more than four hundred cases for “social networking,” mostly via Facebook. The actions taken against these inmates range from the revocation of privileges like visitation rights and telephone access, to years in solitary.
© Flickr / [AndreasS]

The Department has on occasion been forced suspend many of the solitary confinement sentences because there was no room to place inmates. Some of the inmates serving solitary stints for social media activity were so long, they had to be taken out early because room was needed for violent criminals.

Prisons have a legitimate interest in keeping contraband mobile devices out of their facilities, and monitoring the internet activity of inmates can inhibit illegal activity. But South Carolina Corrections’ policy fails to adequately define what online activity breaks the rules.  The policy can apply to having family access social media on a prisoner’s behalf, to manage finances or work with activists to mount legal aid, or, as EFF reports, to stay in touch with a community to build support that’s crucial for convicts after their release to reintegrate into society.

Not to mention the creative outlet mobile devices can provide within prison walls!