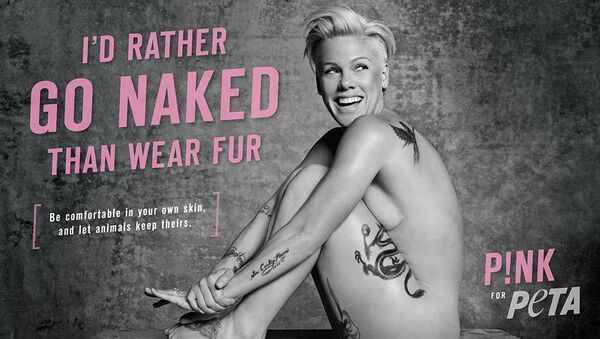 A naked picture of the singer known as Pink is featured prominently on the side of a building in New York City’s Times Square, as part of an anti-fur campaign.

"I’ve always felt that animals are the purest spirits in the world," Pink told the magazine Us Weekly. "They don’t fake or hide their feelings, and they are the most loyal creatures on Earth," says the self-described animal rights activist who admits she has worn fur in the past but “wised up” and now boycotts it completely.

“I’d rather go naked than wear fur” is a 90-foot billboard sponsored by the People for the Ethical Treatment of Animals that the animal rights group rolls out every year right around the start of New York Fashion Week. 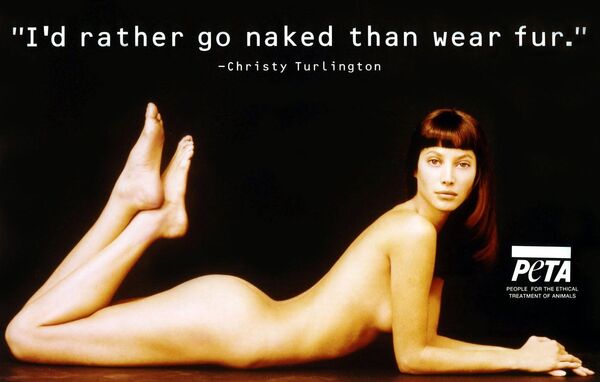 Other celebrities who have participated in the campaign by stripping down to the birthday suit include Christy Turlington and Khloe Kardashian. 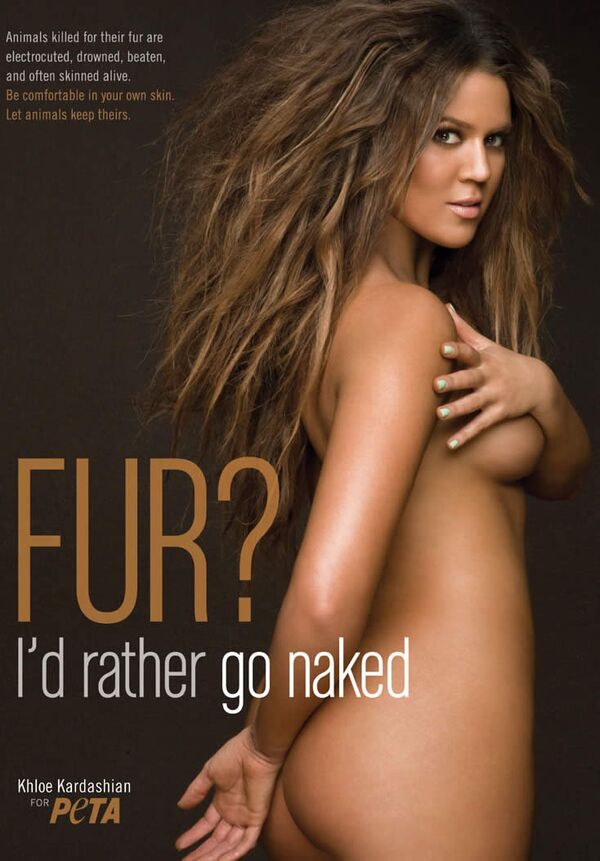 However, PETA’s anti-fur campaign this year has been marred by controversy, with reports that PETA euthanizes many more animals than previously thought.

In fact, 88% of dogs and cats in PETA’s care have been poisoned and discarded, which critics slam as hypocritical.

According to the Virginia Department of Agriculture and Consumer Services, just last year, while PETA took in more than 2,600 pets, they found homes for only 39, with the rest ending up euthanized or sent to kill shelters. Even though PETA is listed as an animal shelter, it has no procedures for adopting animals.