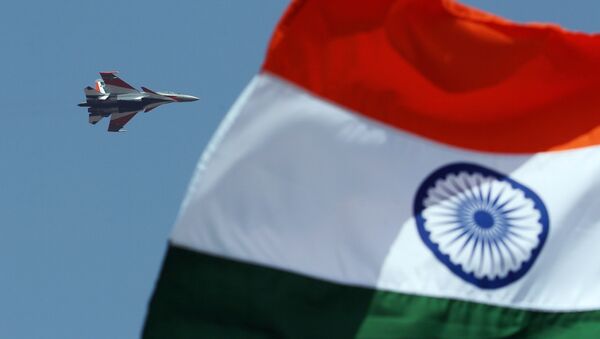 The Indian government has not taken the final decision on the purchase of Russian SU-30 aircraft yet, however, noted that the French jet fighter was costly.

India May Buy Su-30 if Rafale Deal Falls Through: Defense Ministry Source
NEW DELHI (Sputnik) — India still has not decided if it will purchase Su-30MKI multirole fighters over France's Rafale fighters, but the Russian jets are reliable and cheaper, Indian Minister for External Affairs in the North Eastern Region Vijay Kumar Singh told Sputnik on Thursday.

"The French jet fighter is costly. But as far as the SU-30 is concerned, it's cheap and reliable. The government has so far not taken the final decision," the minister said.

The statement came after the Indian Air Force said in January it could not confirm media reports that India wanted to scrap the Rafale deal with France and buy Russian jets instead.

Scrapping Rafale Deal in Favor of Su-30MKI Optimal for India: Think Tank
Several local media outlets reported in recent days that India could pull out of a deal with France's Dassault Aviation on the purchase of 126 Rafale multirole fighter aircraft and go for Russian-designed Su-30 jets instead. Reasons cited by Indian media outlets included France's reluctance to pass on technologies to the Indian side and an increase in the price of the jets.

In January, a source in the Indian Defense Ministry told Sputnik that the country had not made a decision regarding the purchase of the Rafale jets. According to the source, Su-30s are seen as an alternative if the deal with France falls through. 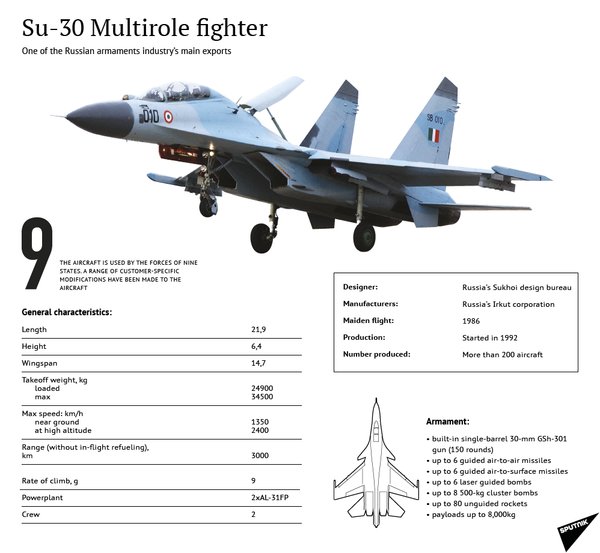