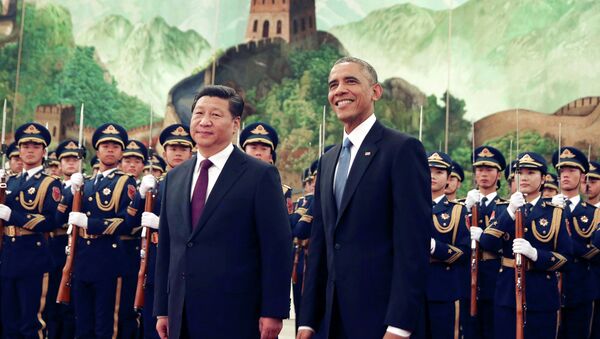 © AP Photo / Andy Wong
Subscribe
United States and Chinese officials will meet in August to discuss the possibility of repatriating Chinese officials who fled to America with billions of dollars of allegedly stolen government assets, a State Department official said. 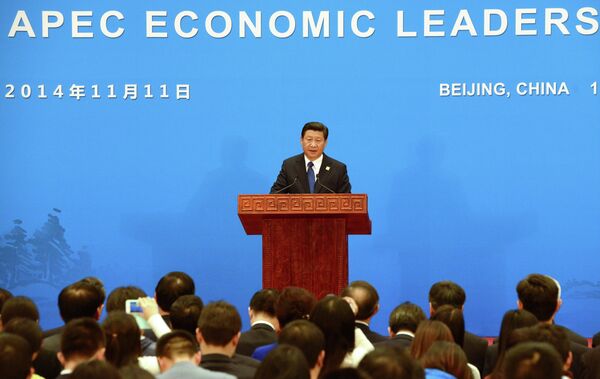