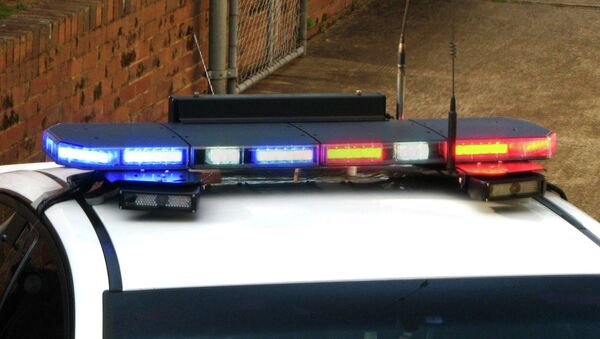 © Flickr / Highway Patrol Images
Subscribe
A visiting man from India who just arrived at his family’s home in Alabama has been partially paralyzed after an encounter with police while out for a walk.

Sureshbhai Patel, 57, was stopped by two Madison police officers along a neighborhood sidewalk, who later said they were responding to a suspicious person call.

"He was just walking on the sidewalk as he does all the time," said his son, Chirag Patel. "They put him to the ground."

When the officers began to question him, Patel responded “no English” and “India,” pointing to his son’s house and repeating the street address.

The cops then forced him to the ground, claiming he put his hands in his pockets, according to Patel’s lawyer Hank Sherrod.

"This is broad daylight, walking down the street. There is nothing suspicious about Mr. Patel other than he has brown skin," he said.

Patel was left bleeding from the face and temporarily paralyzed, in need of surgery to fuse two vertebrae, reported the AL.com.

“I think it was because he looked brown,” Sherrod said, adding that both police officers were white, but only one was responsible for the injuries.

Sureshbhai Patel was taken by ambulance to local hospital for surgery, as he was unable to move his legs with limited motion in his arms, according to AL.com.

He remains in the hospital with injuries to his legs and arms.

Patel is a US permanent resident who came to America only one week before the incident to live with his son in Huntsville, Alabama and help care for his 17-month-old grandson.

"This is a good neighborhood. I didn't expect anything to happen," said Chirag Patel, who recently bought the new house because of the schools and the opportunities of his son.

"I'm totally devastated that I might have made a big mistake," said Patel.

Madison Police on Monday announced suspending the officer involved in the attack and confirmed investigating the use of force in the case, in a statement. Police also wished Patel a “speedy recovery.”