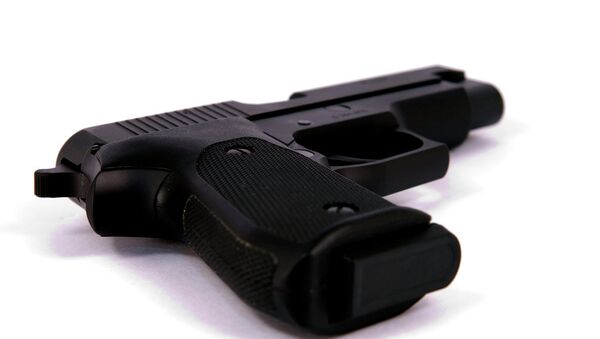 Three people reportedly were shot during a skirmish in the Monroeville Mall in the United States.

MOSCOW (Sputnik) — Three people were shot during a skirmish in the Monroeville Mall in Pennsylvania, the United States, no suspect in custody, CBS TV channel said Sunday.

Two men and one woman were hospitalized in critical and serious conditions, the channel reported, citing a source in the local police. The hospital increased security.

Police: 7 people shot in Atlanta subdivision; 5 killed including children
The skirmish was the result of a gang fight, according to the police.

All people were evacuated from the mall, several police departments are investigating the scene, the source said.

After a massive fight in the Monroeville Mall in December last year, the mayor of Monroeville municipality promised to work on the security measures with the mall officials, according to CBS.

On January 17, another mall shooting took place in the Melbourne Square Mall in Florida, the US, resulting in deaths of two people.

Gun violence has become more frequent in the United States, with public shootings taking place every two months, according to Harvard research published in October 2014.