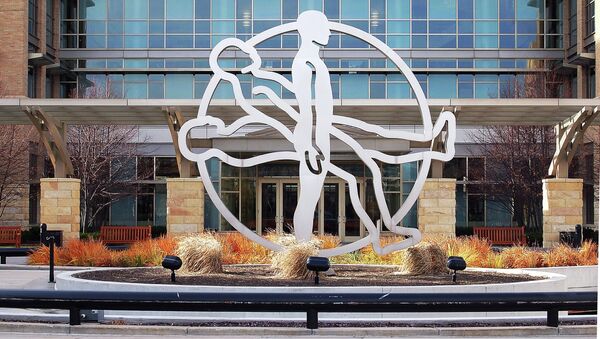 The US Department of Justice announced in a press release that medical device manufacturer Medtronic Inc. has agreed to pay the United States $2.8 million for causing physicians to submit false claims for an unregulated spinal cord stimulation procedure.

The SubQ medical procedure is designed to relieve chronic back pain with electrical impulses from a spinal cord stimulator, but the therapy, according to the DOJ, did not obtain the required US Food and Drug Administration safety certification that doctors need to get reimbursed from US federal healthcare agencies, including Medicare.

According to its 2014 annual report, Medtronic is a $17 billion global leader in medical technology that specializes in the design, manufacture and selling of cardiac, spinal and neurological therapy equipment used by customers and patients in 114 countries.