No Charges for NJ Cop's Kid Who Dressed as Hitler, Threatened to Kill Jews 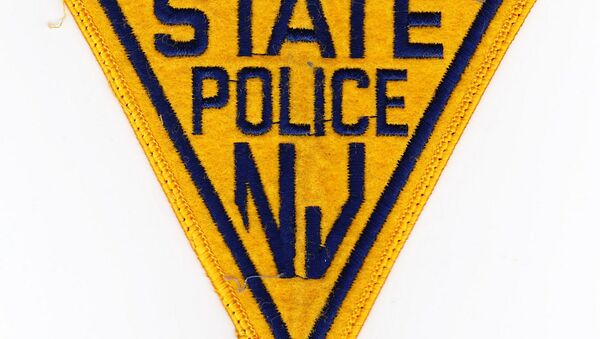 © Flickr / Inventorchris
Subscribe
International
India
Africa
The teenage daughter of a New Jersey state trooper, who dressed up like Hitler and posted anti-semitic comments on social media, will not face charges.

In one tweet, the unidentified teen posted a picture of several young Orthodox Jewish families sitting in front of an Italian ice shop in Jackson, which she captioned “Perfect boming time.”

In a second photo, she wore a Nazi uniform with a NJ state trooper uniform hat and gave a Nazi salute, with the caption, “1944: crematorium crew.”

The Ocean County Prosecutor’s office closely examined the post on Twitter, along with a myriad of other pro-Hitler images posted by the police officer’s daughter, and came to the conclusion that she did not pose a credible threat, according to the Asbury Park Press.

"There was never any danger being posed to the community," said Al Della Fave, a spokesman for the office. "It didn't rise to anything criminal."

Della Fave added that the girl’s connection to New Jersey law enforcement did not contribute to the decision.

"That would not be something that would be a determining factor," Della Fave said. "That has no bearing on the case."

Avi Schnall, the director of the New Jersey chapter of Agudath Israel, a national Haredi Jewish advocacy organization, supported the decision of the County Prosecutor’s office, but still expressed concern.

"We could comfort ourselves and say that these are just immature teenagers fooling around," said Schnall, "but when Hitler becomes another costume that teenagers dress up in, and bombing a group of Jews becomes humorous, that tells us something is very wrong with our society."

Ibraham Hooper, the Communications Director for the Council on American-Islamic Relations suggested the decision reflects double-standards.

"If it had been a Muslim, this almost certainly would have been handled differently," Hooper said.