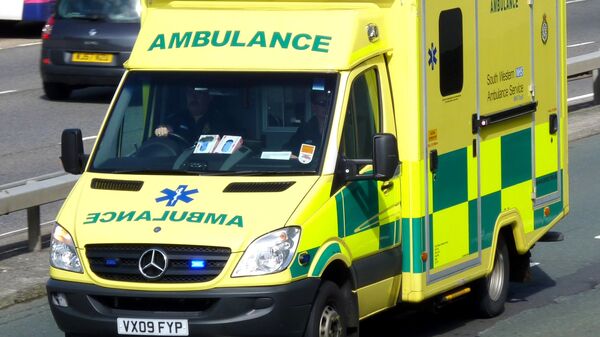 NHS Money Spent On Spin, Not Doctors
MOSCOW (Sputnik) — The King’s Fund, a UK health think tank, said in its report issued Friday that National Health Service (NHS) reform, carried out by the UK government, proved to be strategically wrong.

“Historians will not be kind in their assessment of the coalition government’s record on NHS reform. The first three years were wasted on major organisational changes when the NHS should have been concentrating on growing financial and services pressures. This was a strategic error,” The King's Fund chief executive Chris Ham was quoted as saying in the report.

Major health care reform was introduced in Britain under the Health and Social Care Act 2012 and came into being April 1, 2013, pushed through by Andrew Lansley, the UK Health Secretary from 2010 to 2012.

However, according to the King Fund’s report, the NHS changes were in error and structurally “incomprehensible.”

The report also criticized UK Prime Minister David Cameron for backing the reforms, stating that the changes actually made the British healthcare system weaker and did not improve patient services.

Too Many Patients, not Enough Beds: Concern Grows for the NHS
“David Cameron’s failure to exercise due diligence on the reforms would come back to haunt him,” the report read.

Among under-65s nearly half of all illness is mental illness http://t.co/H1OitGWFCu #timetotalk pic.twitter.com/aOoOZmGYv5