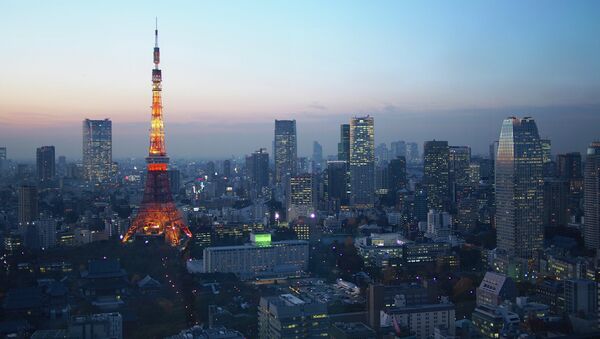 The execution of two Japanese citizens - Harun Yukawa and Kenji Goto – and a promise to ‘slaughter’ other Japanese, announced by the Islamic State in their online video, raised concerns among the country’s officials about the security of Japanese schools abroad.

Japan is planning to strengthen security measures in 88 Japanese schools abroad following the executions of two Japanese hostages and recent threats from the Islamic State, Japanese media reported with reference to the country’s Foreign Ministry.

Japanese authorities are reportedly planning to increase the number of security officers and surveillance cameras in schools, in case they request for such measures.

According to the latest data, 1.2 million of Japanese citizens are currently living abroad.

Japanese businessman Harun Yukawa and journalist Kenji Goto were beheaded by the Islamic State in January. After the executions, the Japanese government announced its intention to increase humanitarian aid to Middle Eastern countries to assist them in dealing with the consequences of Islamic State.