World's Richest Own Homes Worth $3 Trillion 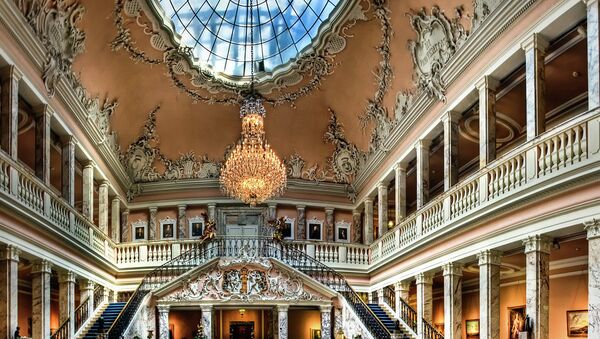 A handful of “ultra-high” net worth people live in homes worth more than the GDPs of the UK, France, and India.

According to Wealth-X, a private wealth consultancy firm, and Sotheby International Realty's wealth report, there are 211,275 people worldwide with more than $30 million dollars in net assets. Roughly 80% of those individuals have two or more homes that they bought for personal use.

The total value of these homes rose by 8% in 2014, according to a report that cites 1,000 publicly available sources.

According to the report, those identified as “ultra-high” net worth will keep their primary residences for an average of 15 years and their secondary homes for over 10 years, while billionaires change their properties once every three years, on average.

The report cites the “ongoing shift in the wealth creation cycle” from the West to the East, and the growing significance of “intergenerational  wealth transfers,” as helping to grow the luxury realty market.

A separate survey released last month by Wealth-X found that $16 trillion dollars of global wealth will be transferred over the next three decades to mostly family members.

Wealth-X estimated that those so-called “superrich” who inherited their wealth hold around 17% of their net worth in luxury real estate. That’s compared to self-made millionaires who hold just under 9%.

Many analysts believe that owning luxury real estate is one of the smartest investments for the superrich.

“The typical buyers are Russian and Chinese, and some Brazilian and Middle Eastern investors,” says Leonard Baron, a real estate analyst and blogger at ProfessorBaron.com.

“Some of these investors are probably getting hammered on the oil prices and they’re trying to get their money out of countries, so they’re buying these super-expensive homes.”