World Awash in More Debt Than Before Financial Crisis 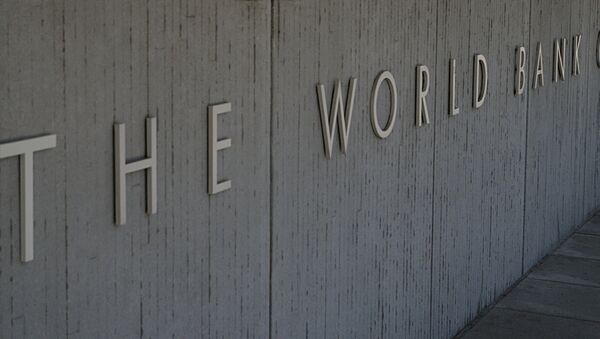 Global debt has far outpaced economic growth since 2007, when the global credit bubble burst, causing the worst financial crisis since the Great Depression. As a result, the world is more burdened by debt today than it was eight years ago.

Global debt has increased by $57 trillion since 2007 to almost $200 trillion, the Financial Times reported, citing a sobering report by McKinsey Global Institute. As a share of gross domestic product, debt has risen from 270% to 286%.

“Overall debt relative to gross domestic product is now higher in most nations than it was before the crisis,” the report states. “Higher levels of debt pose questions about financial stability.”

McKinsey’s survey of debt across 47 countries shows that most governments never made good on promises to adopt policies that would lead to greater saving and debt reduction.

And while almost half of the increase in global debt since 2007 was in developing economies, a third was the result of higher government debt levels in advanced economies, the Financial Times reported.

Of the 47 economies, only five – Israel, Egypt, Romania, Saudi Arabia and Argentina – have actually succeeded in reducing their debts.

“There are few indications that the current trajectory of rising leverage will change,” the report states. “This calls into question basic assumptions about debt and deleveraging and the adequacy of tools available to manage debt and avoid future crises.

China’s debt nearly quadrupled since 2007 to 282% of its GDP and, relative to its economic size, is now exceeding the United States, which saw a 16% rise in debt.

Households around the world also are carrying more debt now than in 2007. Only in Ireland, Spain, the United Kingdom and the US have households deleveraged.

In many other countries, household debt-to-income ratios exceed the peak levels in the crisis countries before 2008.

“It is like a balloon. If you squeeze debt in one place, it pops up somewhere else in the system,” Richard Dobbs, one of the report’s authors, told the Financial Times.