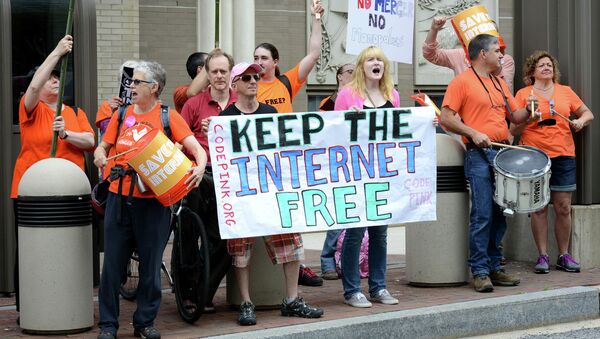 © Flickr / Stephen Melkisethian
Subscribe
The chairman of the Federal Communications Commission on Wednesday unveiled “the strongest open Internet protections ever proposed by the FCC" in an announcement that marks a big win for net neutrality advocates.

In an open letter on Wired, chairman Tom Wheeler said he is proposing that high-speed Internet service be reclassified as a telecommunications service and regulated as a public utility under Title II of the Communications Act.

The move would prevent Internet service providers from charging content companies like Netflix for reliable Internet access – called “paid prioritization” – and punishing those companies that refuse or are unable to ante up. It also would ensure that no legal content is blocked.

Those who opposed reclassifying the Internet under Title II criticized that the move would apply decades-old communications rules to modern technology – the Communications Act was passed in 1934.

Wheeler said his proposal will tailor Title II to the 21st century.

“To preserve incentives for broadband operators to invest in their networks, my proposal will modernize Title II … in order to provide returns necessary to construct competitive networks,” he wrote. “Over the last 21 years, the wireless industry has invested almost $300 billion under similar rules, proving that modernized Title II regulation can encourage investment and competition.” 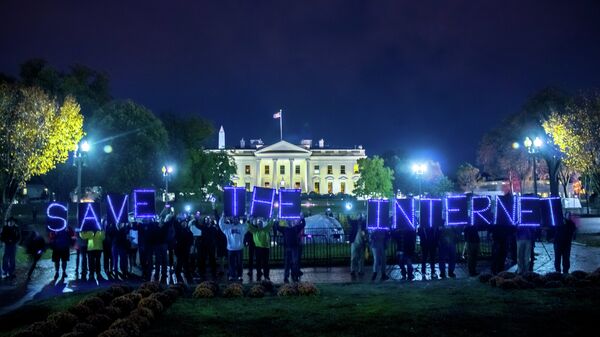 The plan marks a stark departure from Wheeler’s previous proposal, which sparked swift and harsh criticism from those calling for net neutrality and an open Internet. The FCC’s website received nearly four million public comments after the initial proposal was revealed.

On Wednesday, Fight for the Future, an activist group that has organized public demonstrations in support of net neutrality, downplayed Obama’s role in influencing Wheeler’s most recent proposal.

“When you read articles today that say ‘Pres Obama's plan for the net’ don't buy it. This victory was fought & won by activists & web users,” the group tweeted.

Republicans in Congress on Wednesday criticized Wheeler’s proposal, calling it a “power grab” and accusing the chairman of submitting to the president’s will.

“Regulating the Internet through ill-suited and antiquated authorities that were designed for the monopoly phone era will ultimately make the Internet more rigid and less innovative,” Commerce Committee Chairman John Thune said in a statement.

To pass, Wheeler’s proposal needs majority approval from the five-member commission when it votes on February 26.

Even if it passes, without legislation explicitly backing its action, the new FCC regulations are practically assured of facing court challenges by Internet service providers. Verizon sued in 2013 over open Internet rules, and prior to Wheeler’s announcement, AT&T said it intends sue.