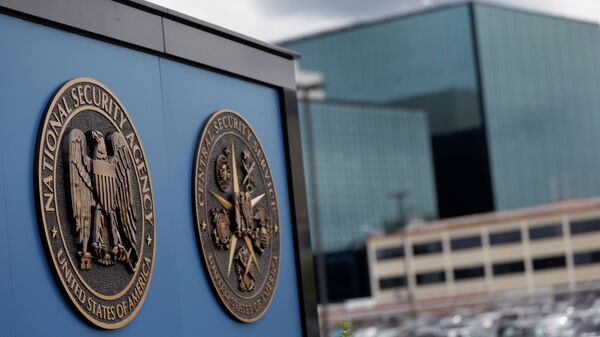 The US administration set new changes on the National Security Agency’s collection of data on Americans and foreigners, bringing reform to the controversial NSA spying administration.

US intelligence agencies will limit the use of information they gather on foreigners, including eliminating material that isn’t relevant to national security after five years, according to the Office of the Director of National Intelligence, reports Bloomberg.

NSA analysts will delete some information collected about US citizens which provides no real intelligence value to the agency.

Privacy Board Calls Out Obama, NSA for Continuing to Collect Phone Records
The NSA’s spying programs, exposed in 2013 by surveillance whistleblower Edward Snowden, raised extensive questions about the reach of the agency's operations and its capacity to spy on private individuals in the United States and abroad as well as the communications of foreign leaders.

The Obama administration faced a rift with other countries when classified documents leaked by Snowden to the media revealed the US spied on at least 35 foreign leaders, including the personal phones of German Chancellor Angela Merkel and Brazilian President Dilma Rousseff.

The recent report describes changes that intelligence agencies including the NSA, CIA and FBI have made to spying in response to a directive President Barack Obama issued in January 2014. "We have imposed new limitations on the retention of personal information about non-US persons," the ODNI announced.

“As we continue to face threats from terrorism, proliferation, and cyber-attacks, we must use our intelligence capabilities in a way that optimally protects our national security and supports our foreign policy while keeping the public trust and respecting privacy and civil liberties,” Lisa Monaco, assistant to the president for homeland security and counterterrorism, said in a statement. 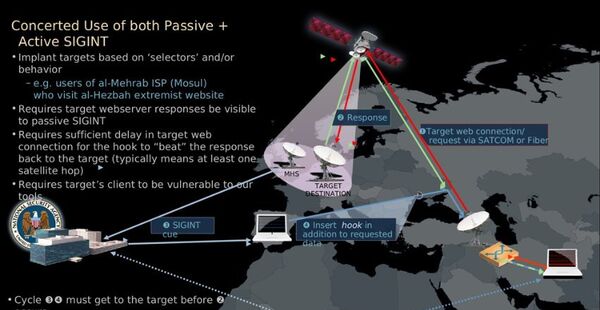 Snowden Docs: NSA Seeks Hacker Interns for Future of War
Under the policy changes, the National Security Council will have greater insight into the collection of foreign intelligence in order to face “potential risks to national interests and our law enforcement, intelligence, and diplomatic relationships abroad,” according to the report.

The report further read, “The NSA has enhanced its processes to ensure that targets are regularly reviewed, and those targets that are no longer providing valuable intelligence information in support of these senior policies maker-approved priorities are removed,” reports Bloomberg.

But privacy rights advocates and tech firms had strongly criticized Obama’s proposed reforms to Washington’s spying activities, saying the proposals would have slight effect and would only reserve the status quo, reports Press TV.