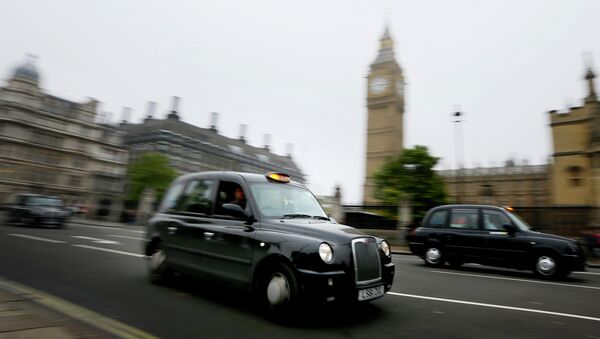 The right to free expression should not be curtailed simply because other people may find it offensive or insulting, the watchdog said.

Racism in Disguise? So-called ‘Christian Patrols' Back on British Streets
MOSCOW (Sputnik) — Politicians have the right to say things that may be considered racist to some, the British government's Equality and Human Rights Commission argued in a revision of its legal guidance published Wednesday.

“The courts have generally held that the right to free expression should not be curtailed simply because other people may find it offensive or insulting,” the Commission said.

The Commission also defended right of media to publish cartoons of religious figures, saying in the legal guidance, “It seems unlikely that any publisher would have been prosecuted for publishing them so long as they believed that it was in the public interest to do so.”

Nevertheless, the watchdog claimed that deliberate intention of stirring up racial or religious pressure is unacceptable, outlining also that a context of controversial statements in media and by politicians was crucial.

The UK equality watchdog’s new legal guidance also includes a series of warnings. In particular, it says that although religious schools have a right to teach their own beliefs, they may still face discrimination charges if delicate issues such as same-sex relationships or gay marriage are handled inappropriately.