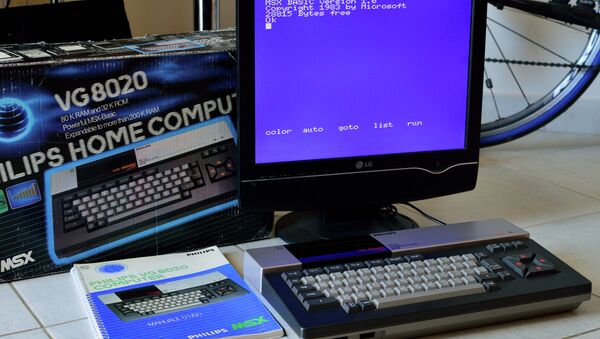 © Flickr / Manolis Kiagias
Subscribe
International
India
Africa
The Tokyo District Court handed down an eight-year prison term to a man, who hacked into other people’s computers and used them to send death threats, leading to the arrest of several innocent people

A Japanese man, who hacked into computers to issue death threats that led to the arrest of several innocent people, received a prison sentence on Wednesday, AFP reports.

Hackers For Hire: Up-And-Coming Niche Has Hackers In Demand
The hacker was identified as Yusuke Katayama, who used computers to make a series of threats in 2012. The 32-year old man made threats that he would kill a number of people during a comic book event, target a kindergarten and even attack an airplane. For his wrongdoings, Katayama was handed down an eight-year prison term.

“He committed the crime, and the purpose of it was [for police] to make wrongful arrests,” said Judge Katsunori Ono at Tokyo District Court, as cited by AFP.

Katayama was a former information technology professional and he took “full advantage of his expertise” to make online threats of violence and set up innocent people, while dodging the arrest himself, the Japan Times reports.

Katayama thoroughly prepared before committing his crimes and, according to Judge Ono, used “cunning” tactics to mislead the police. “It was a very malicious kind of cybercrime”, Ono said, as cited by the Japan Times.

The evil hacker has yet to decide whether to appeal the court ruling.