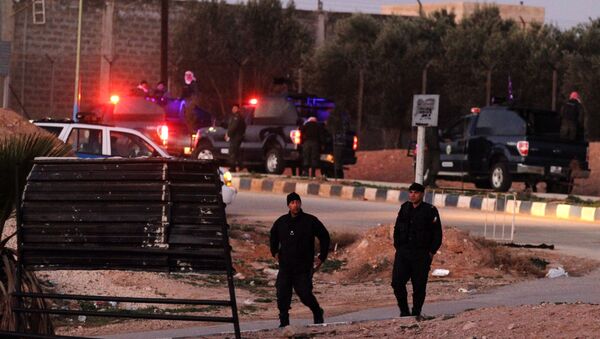 Jordan executed Iraqi would-be suicide bomber Sajida al-Rishawi early Wednesday, along with Ziad al-Karbouli, according to a security source, making good on its vow to avenge the murder of a Jordanian pilot by Islamic State militants.

Rishawi was condemned to death for her role in deadly attacks in Amman in 2005. 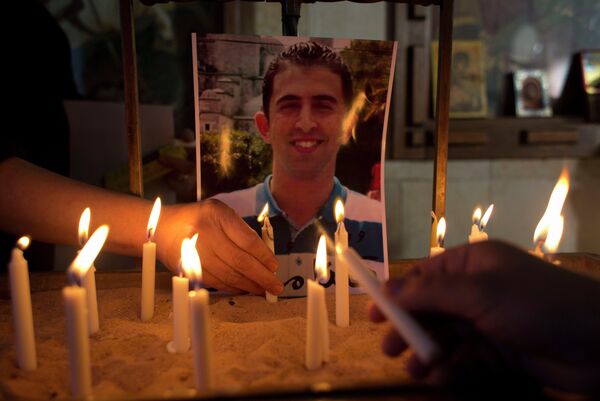 Last week, militants threatened to kill captured Jordanian pilot Lt. Muath al-Kaseasbeh if al-Rishawi was not released. Jordan said it was willing to exchange al-Rishawi for the pilot, but demanded proof of life first.

On Tuesday, the group released a gruesome video that appeared to show al-Kaseasbeh being burned alive. Jordanian state television said the pilot had been killed on Jan. 3.

"Jordan's response will be earth-shattering," Information Minister Mohammed Momani said in response to the video of al-Kaseasbeh’s murder. "Whoever doubted the unity of the Jordanian people, we will prove them wrong.”

"The pilot did not belong to a specific tribe or come from a specific governorate, he was the son of all Jordanians, who stand united," he added.

Rishawi took part in al Qaeda attacks on three luxury hotels in the Jordanian capital of Amman in November 2005. Her suicide vest failed to explode, but the bombings left more than 60 people dead and were some of the deadliest in Jordan’s history.

Jordan issued a moratorium on the death penalty the same year, but it has recently been lifted.

King Abdullah II of Jordan cut his visit to Washington short in the wake of the pilot's murder. He met with U.S. President Barack Obama and Vice President Joe Biden before departing.

One of America's most stalwart allies in the Middle East, Jordan is taking part in US-led air strikes against the Islamic State group in Syria.