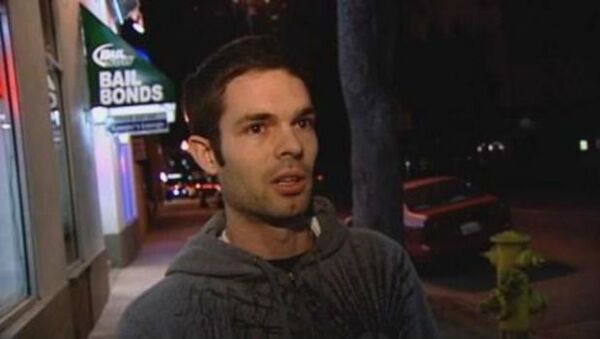 A San Diego man charged with running a revenge-porn site where people posted nude pictures of their exes was found guilty Monday on charges of identity theft and extortion.

Kevin Bollaert, 28, was found guilty on 27 felony counts following two-and-a-half days of jury deliberation, Reuters reported. Jurors were unable to reach verdicts on one count each of identity theft and conspiracy.

The site, which is no longer operational, hosted more than 10,000 sexually explicit photos of women without their consent, as well as personal information such as names, addresses and phone numbers. He also managed a second site where he charged the women up to $350 each to remove the images.

Bollaert made more than $10,000 in what prosecuting attorney Tawnya Austin said amounted to "21st century blackmail."

In operating the site, he used the screen handle Vindictive2786

One victim of the site testified that having her picture on the site had “ruined [her] life,” and that her family threw her out of her home. “They think I brought shame on them.”

Bollaert’s lawyer argued at trial that Bollaert was running a legitimate business.

“The question is whether what is distasteful and immoral is illegal,” Emily Rose Weber told the jury.

Bollaert’s sentencing, at which he faces up to 20 years in prison, is set for April 3.

The American Civil Liberties Union opposed the law when it was being debated in California, saying that “the posting of otherwise lawful speech or images even if offensive or emotionally distressing is constitutionally protected. The speech must constitute a true threat or violate another otherwise lawful criminal law, such as stalking or harassment statute, in order to be made illegal. The provisions of this bill do not meet that standard.”