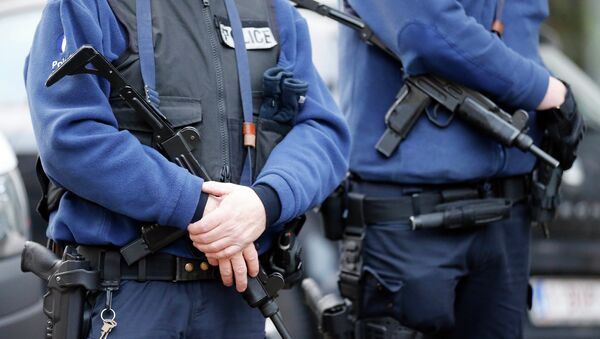 A bomb threat was sent to a secondary school in Belgium, leading to a massive evacuation.

Belgium on High Alert Following Deadly Anti-Terror Raid
Around 2,000 students, teachers and staff were evacuated following an anonymous phone call, which warned that an explosive device had been placed at the Saint-André school in Charleroi, The International Business Times reports.

The incident comes just a day after a man in military fatigues was detained outside the European Parliament in Brussels. Police found a gun and a chainsaw in his car, according to reports.

The suspect, reportedly from Slovakia, said he wanted to see the President of the European Parliament Martin Schulz, but was quickly arrested by police.

Anti-terror security has been tight across Belgium since last month’s deadly attack on the Paris offices of Charlie Hebdo satirical weekly in Paris left 17 people dead.

Patrols guarding Jewish schools and embassies have been beefed up as Belgium's terror threat is at its second highest level.