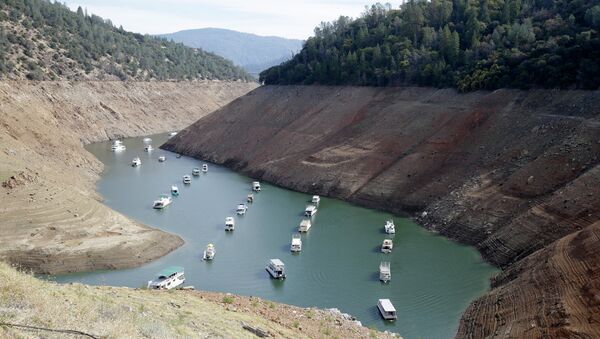 Most of the wells are located in the state’s Central Valley, where residents are pumping so much groundwater to cope with the historic drought that the land has started to sink. 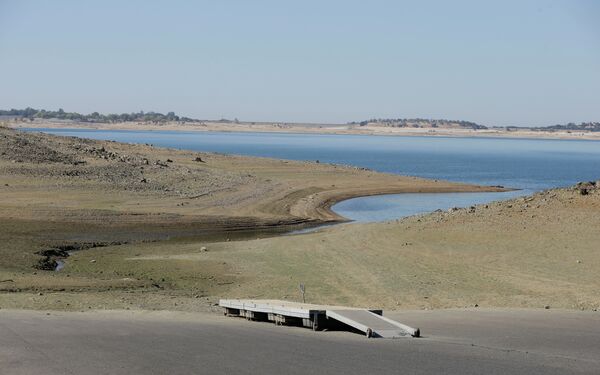 A dock sits high and dry at the end of a boat ramp yards away from the edge of Folsom Lake near Folsom, California.
© AP Photo / Rich Pedroncelli

“It is an unfolding catastrophe, and it’s essential that all oil and gas wastewater injection into underground drinking water stop immediately,” said Kassie Siegel, director of the Climate Law Institute at the Center for Biological Diversity environmental group.

So far, tests of nearby drinking-water wells show no contamination, state officials said. But the federal Environmental Protection Agency is still threatening to take control of monitoring the waste-injection wells after more than 30 years of state management.

“If there are wells having a direct impact on drinking water, we need to shut them down now,” said Jared Blumenfeld, regional administrator for the EPA. “Safe drinking water is only going to become more in demand.”

But there were two signed copies of the agreement, which led to oil companies injecting wastewater into aquifers that were supposed to be off-limits, the Chronicle reported.

The EPA first suspected the problem in 2011, and last summer state officials shut down 11 waste-injection wells that they feared could taint groundwater supplies already feeding homes and farms. 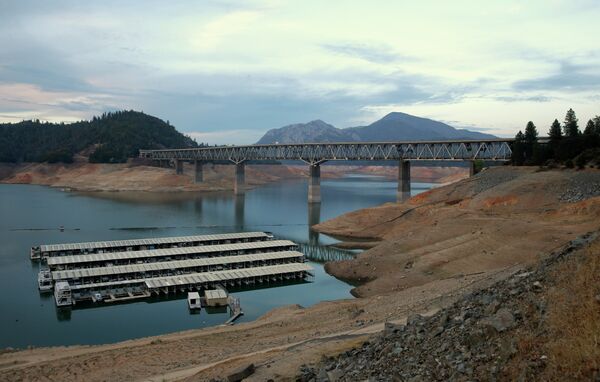 In 2010, cherry trees on Mike Hopkins San Joaquin Valley orchard starting turning brown, a problem that spread the next year.

Tests of the water revealed high levels of salt and boron, both of which can damage trees. Hopkins blames oil companies for tainting the aquifer that used to feed his orchard, and sued four companies that had been injecting wastewater nearby.

In another sign of California's persistent drought, downtown San Francisco recorded no measurable rain in January for the first time in 165 years, the National Weather Service said.

The agency also said Santa Cruz recorded no rain in January for the first time since 1893. Normal rainfall for that city in January is more than 6 inches.

For the Bay Area as a whole, last month was the driest January on record, the weather service said. December brought decent rain to Southern and Northern California, raising hopes for a wet winter, but January turned out to be dry and unusually warm.