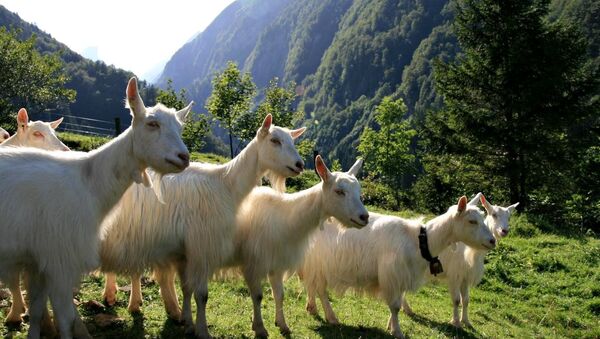 © Flickr / Steffen Ramsaier
Subscribe
A goat herder in Colorado told state wildlife officials that she could extinguish the need for the 700-acre controlled burning at the Rocky Flats National Wildlife Refuge by letting her goats graze in an area exposed to radioactive plutonium.

WASHINGTON, February 2 (Sputnik) — Lani Malmberg, who holds a Masters degree in weed sciences, is also the owner of a goat-based weed control company. She explained that it’s risky to burn land that’s been exposed to toxic metals, and that allowing her goats to graze there to control brush in the area would be safer. 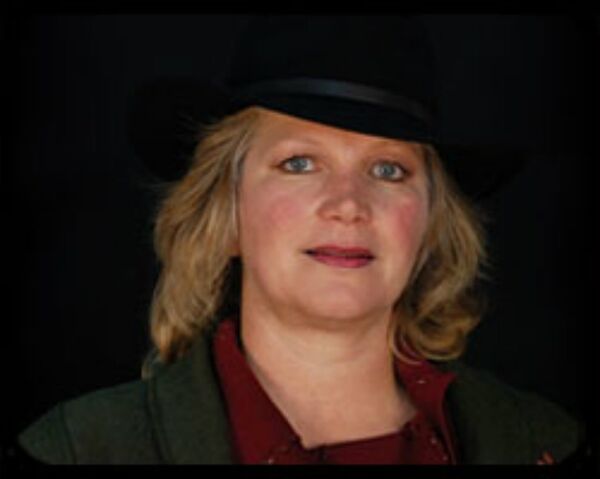 Lani Malmberg (pictured) believes that using her goats over a burning would be safer.
© EWE4IC GEOLOGICAL SERVICES/The Hearders

"I am a scientist and my animals are my tools, so I can't allow them to be hurt and I'm not afraid to work there and I never have been," Malmberg told the Daily Camera. "As a scientist and a wise person, it's insane to burn that [the land]."

Before the refuge was established in 2006, the land was used as a nuclear weapons site.The weapons facility closed in 2005, which was followed by a $7 billion dollar cleanup. However, Boulder’s Rocky Mountain Peace and Justice Center noted that a controlled burn there may still send plutonium into the air. 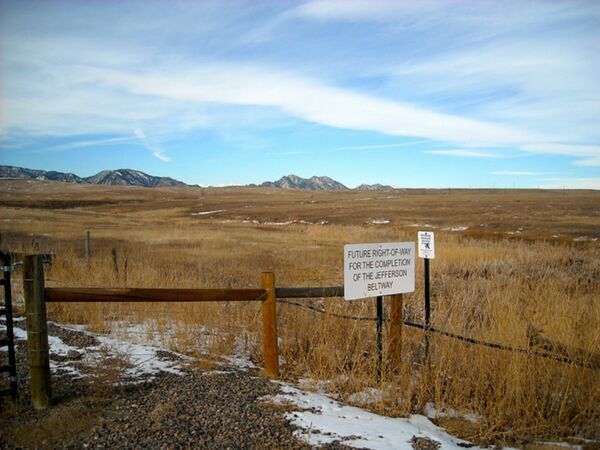 Before it was an animal refuge, Rocky Flats was the site of a nuclear weapons facility. It has been speculated that there are still high doses of plutonium in the soil.
© Flickr / WildEarth Guardians

John Bryan, a spokesman for the regional  Fish and Wildlife Service office in Denver, said that the agency’s position does not currently include the possibility of grazing due to fencing and staff restrictions.

However, according to the Daily Camera, Bryan said the position may change in an upcoming meeting to discuss the possibility of burning.

On January 20, the Colorado Department of Public Health and Environment delivered a permit for burning the “South Woman Creek” area in the refuge near a housing development complex.

Colorado Residents May Get Weed Refund

Boulder City Councilwoman Liza Morzell addressed concerns that grazing animals would need to be euthanized, something that has sparked fears of protests from animal rights groups.

"Why would you have to euthanize them?" Morzell asked. "They are not used for milk or meat, they are used for grazing. And the individual that owns these goats is able to make a sufficient income that way. They are not intended for dairy or for meat."