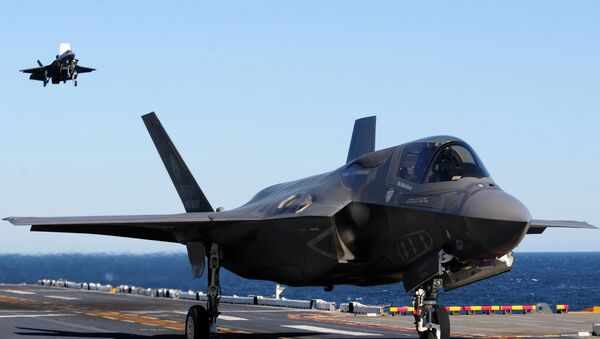 The budget also funds continuing development of the F-35s air system, engine propulsion, testing and follow-on development, according to the DOD.

The F-35 is a single-seat, single-engine strike fighter with stealth technology. The nearly $400 billion F-35 Joint Strike Fighter Program is largely funded by the United States, which plans to buy 2,443 F-35s, according to the aircraft producer Lockheed Martin.

The F-35's development has been beset by delays, cost overruns and technical problems and has been widely criticized for being wasteful.