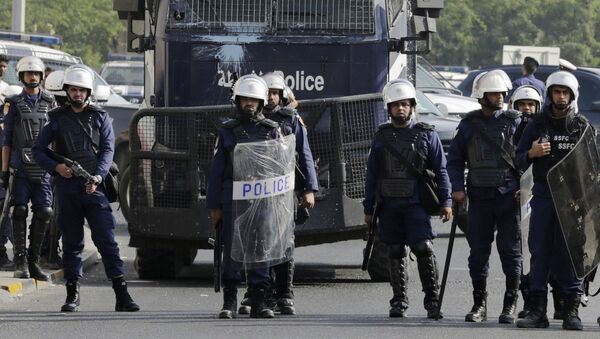 Isa Abdulrahman Hammadi, Bahrain's Information Minister, denied that political reasons were behind the revocation of citizenship for 72 nationals.

"This decision is not politically motivated," he tweeted.

Last week, Bahrain's Interior Ministry issued a statement saying that 72 people had their citizenship revoked for causing "damage to the interests of the Kingdom" and posing a threat to the country's security.

Members of Bahrain's opposition later claimed that nearly 50 of the people included in the list are pro-democracy political activists in exile. Remaining citizens who had their nationality revoked were allegedly involved in activities of jihadist groups operating abroad and known to be affiliated with Islamic State.

Since 2012 Bahrain's Sunni monarchy has revoked the nationality of 115 citizens and repeatedly suppressed Shia Muslim protests.