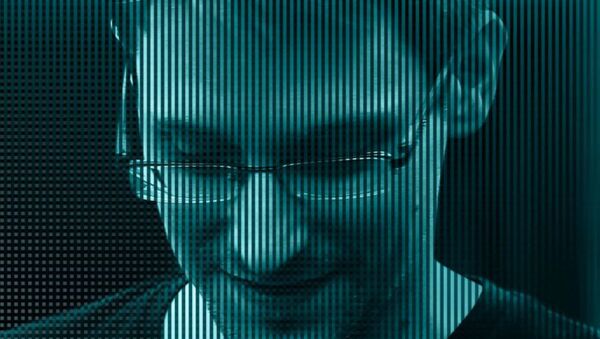 According to the report, which was produced in conjunction with the Intercept and is based on 2012 documents leaked by U.S. whistleblower and former NSA contractor Edward Snowden, the surveillance dragnet codenamed Levitation has covered allied trading partners such as the U.S., Britain, Brazil, Germany, Spain, and Portugal.

The revelations reveal for the first time that Canada had launched its own internet surveillance campaign, and critics say they show much more oversight is needed over the country’s Communications Security Establishment (CSE), Canada’s equivalent of the NSA.

Canada is a member of the Five Eyes Alliance, an intelligence network with the United States, the United Kingdom, New Zealand, and Australia. This report follows an analysis published Tuesday that the coalition may be linked to the notorious Regin malware, which has targeted the websites of government agencies, telecom operators and financial institutions worldwide from as early as 2008.

According to the CBC, the PowerPoint document leaked by Snowden says analysts using Levitation can access the information of 10 to 15 million uploaded and downloaded files per day.

"It's really the first time that a story has been reported that involves [CSE] as the lead agency in a program of pure mass surveillance," said attorney and journalist for the Intercept Glenn Greenwald.

"Every single thing that you do — in this case uploading/downloading files to these sites — that act is being archived, collected and analyzed," said Ron Deibert, director of the University of Toronto-based internet security think-tank Citizen Lab, who reviewed the document.

The CBC report said the CSE nets over 350 “interesting download events” a month. That amounts to about 0.0001% of the total collected data, according to the Intercept.

The PowerPoint is sure to lead to more questions regarding the activity of the CSE, which in the past has dealt with allegations in regard to monitoring Canadians’ phone calls and emails.

David Christopher, a spokesman for the open Internet advocacy group OpenMedia.ca, indicated “robust action” was needed to rein in the Canadian agency’s operations.

“These revelations make clear that CSE engages in large-scale warrantless surveillance of our private online activities, despite repeated government assurances to the contrary,” Christopher told The Intercept.

The CSE would not comment on the Levitation program specifically, but agency spokesman Andrew McLaughlin stressed in an email to CBC that some of its metadata analysis is intended to identify foreign terrorists who use the internet for activities threatening national security interests.

"CSE is clearly mandated to collect foreign signals intelligence to protect Canada and Canadians from a variety of threats to our national security, including terrorism," McLaughlin said.