Record Number of Exonerations in the U.S. During 2014 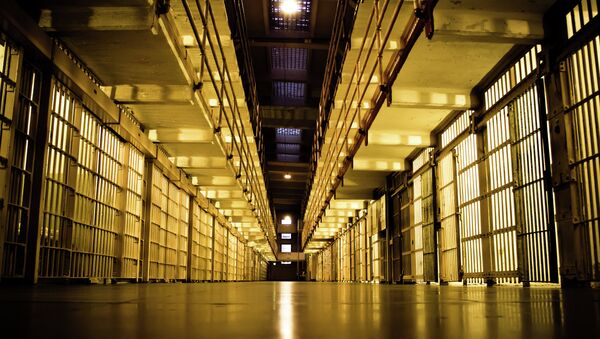 © Flickr / sean hobson
Subscribe
Thanks in part to the willingness of prosecutors to acknowledge their own mistakes, 2014 saw a record number of 125 criminal exonerations.

Two teenagers were murdered in a park in Chicago’s South Side 32 years ago. Though one man was initially convicted of the crime, it was another, Alstory Simon, who served 15 years after giving a coerced confession. In October, a judge ordered Simon’s release.

“I’m not angry,” Simon told reports as he stepped foot outside of an Illinois penitentiary. “At first I was angry when I first came in here. And I was very bitter…Then I thought about it, and I got to let that go.” 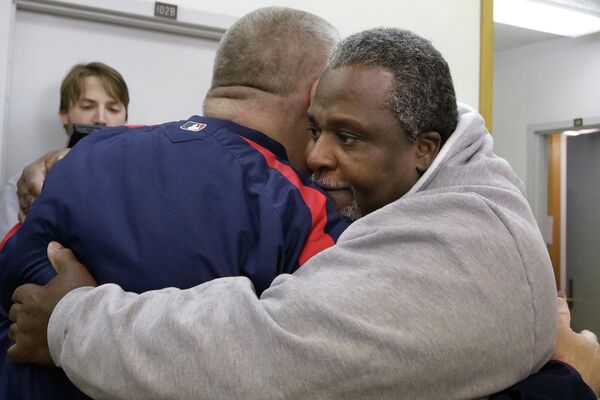 Simon’s story of an innocent man set free is just one of many. For the first time since the National Registry of Exonerations began keeping track in 1989, over 100 pardons were documented within a single year.

Most of these exonerations occur in Texas, New York and Illinois, and over half of the 125 were granted with the cooperation of law enforcement.

“We’re all on the same side – no prosecutor wants to wrongfully convict somebody,” said Lake County State’s Attorney Michael Nerheim, of Illinois. “We all want the truth.”

Most exonerations occur in one of two ways: new DNA evidence is found which links another person to the crime, or it’s discovered that testimony used to convict was fabricated.

For your consideration: the case of Ricky Jackson.

In 1975, Jackson was convicted for the murder of man inside an Ohio grocery store. The case rested entirely on the eyewitness account of 12-year-old Eddie Vernon, who came forward later and admitted that he made his entire story up in order to please authorities.

“All the information was fed to me,” Vernon said in November. “I don’t have any knowledge of about what happened at the scene of the crime.”

Also for your consideration: the case of Leon Brown and Henry Lee McCollum.

Based on flimsy confessions that the mentally disabled half-brothers later repudiated, Brown and McCollum were convicted for the rape and murder of an 11-year-old girl in rural North Carolina in 1984. Brown was given a life sentence, while McCollum was waiting on death row.

Recently uncovered DNA evidence linked another man to the crime scene, one who had previously been ignored by investigators despite having admitted to similar crimes in the past.

The record number of exonerations comes as good news for a judicial system that has otherwise seen its share of controversy. The failure of several grand juries to indict police officers accused of killing unarmed suspects sparked nationwide unrest. A series of reports earlier this month also implicated Rikers Island guards of engaging in brutal behavior against prisoners.

With 2015 barely a month old, the National Registry of Exonerations has already tracked 7 new exonerations, most of them occurring in Texas. Here’s to a new year of innocent men and women walking free.