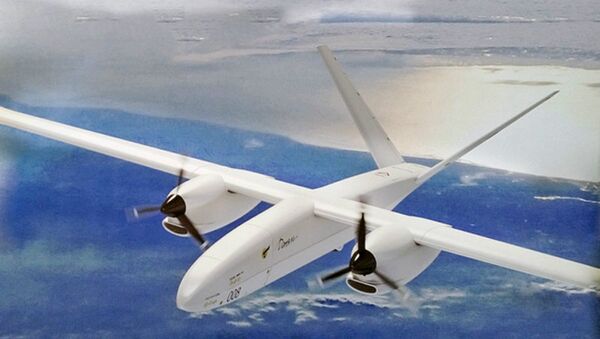 © Photo : Taken from official site militaryrussia.ru
Subscribe
International
India
Africa
A heavy unmanned aerial vehicle, or UAV, will soon be made in Russia.