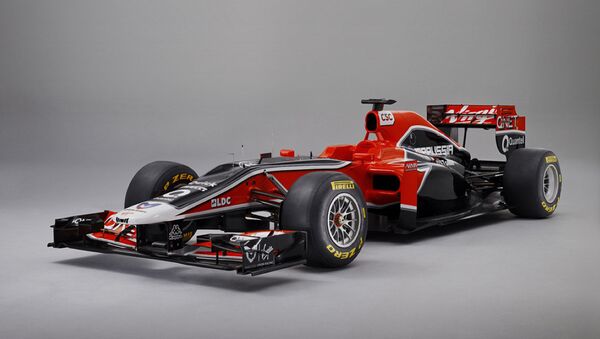 Italian Formula One Grand Prix Under Threat Amid Recent 2015 State Budget
MOSCOW, January 22 (Sputnik) – Formula One promoter Bernie Ecclestone said there is a chance to save Russia's Marussia racing team, but Britain's Caterham may not remain in the races, R-Sport reported Thursday.

"Caterham, I don't think there is much chance of saving them, but Marussia, there is a chance," Ecclestone was quoted by Motorsport as saying.

"I had a meeting with someone this morning that said they want to, and think they can buy Marussia, so that would be good," Ecclestone added.

Britain's Caterham and the joint Anglo-Russian Marussia racing teams faced serious financial problems at the end of last season. Both teams are included in the preliminary entry list for the 2015 Formula One season, but their applications have not been officially confirmed.

Earlier media reports suggested that Gene Haas, US businessman and founder of the Haas Formula One team, may become the new owner of Marussia in 2016.