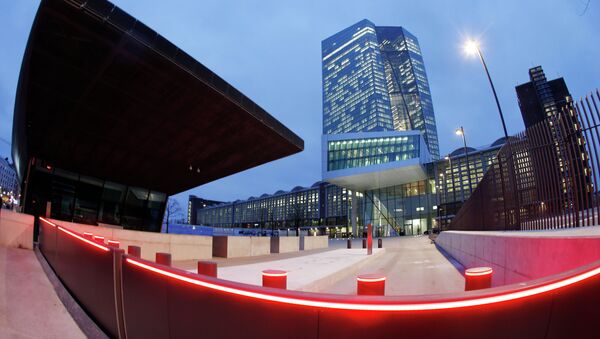 © AP Photo / Michael Probst
Subscribe
Oil prices have fallen again in Asia on Thursday as dealers wait impatiently for the European Central Bank (ECB) to meet and the latest US supply report to be released later in the day.

Oil Prices Not Expected to Return to $100 per Barrel
MOSCOW, January 22 (Sputnik) – Oil prices fell in Asia on Thursday after a slight gain Wednesday, with West Texas Intermediate for March delivery down to $47.49, and Brent at $48.93, according to AFP report.

Dealers await a much-anticipated European Central Bank (ECB) policy meeting and the release of the latest US supply report later on Thursday.

Expectations are high that the Thursday meeting of the ECB will see it unveil an aggressive asset purchase, or quantitative easing (QE) program to kickstart the Eurozone economy, analysts told AFP.

"If the ECB decides to move ahead with their QE program, the euro will weaken. The effects of a weaker euro will trickle down to crude oil as it makes it more expensive for European countries to purchase," AFP quotes Daniel Ang, an investment analyst at Phillip Futures in Singapore, as saying in a commentary.

Gold prices, meanwhile, have risen above $1,300 an ounce for the first time since August 2014. Worries that stem from concerns that the ECB might come up with stimulus measures which fall short of market expectations have fuelled a flight to gold, which is considered a safe haven. 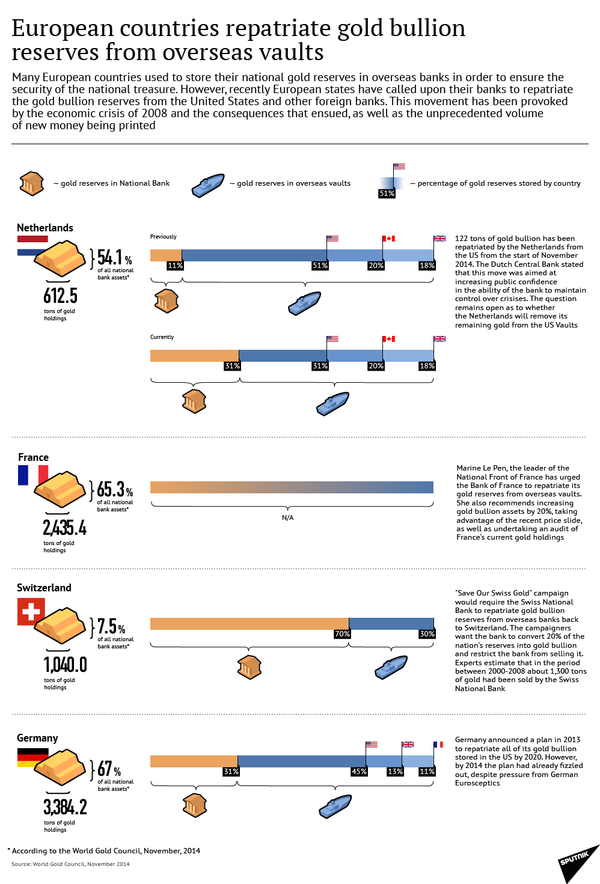