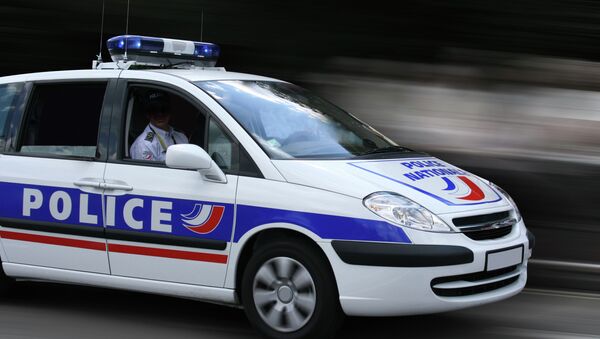 © Fotolia / Christopher Dodge
Subscribe
International
India
Africa
Amedy Coulibaly was one of the three assailants involved in the deadly attacks in and around Paris.

French Police Discover Hideout of Paris Kosher Shop Attacker
MOSCOW, January 21 (Sputnik) – French police stopped Amedy Coulibaly, who killed a police woman and four hostages at a kosher store in Paris, days before the attack during a routine check, but let him go, according to France 24, citing a report in another French satirical weekly, Canard.

Coulibaly was driving with his partner Hayat Boumeddiene when they were stopped for driving without a license on December 30. The police officers ran Coulibaly’s name through a database of the most wanted persons, which identified him as "dangerous and belonging to Islamist movements," according to the newspaper.

The officers then notified the anti-terrorism unit of the French police but received no response. They let Coulibaly and Boumeddiene go.

Paris Hostage Taker Reportedly Pledged Allegiance to IS in Recent Video
Amedy Coulibaly took several people hostage at a Jewish supermarket two days after a deadly attack on Charlie Hebdo, a satirical magazine, which left 12 people killed and 11 injured. Four of the hostages died before officers stormed the store. 15 people were reportedly rescued.

Coulibaly claimed allegiance to the Islamic State in a video that surfaced in mid-January. He also claimed that he synchronized his attacks with Cherif and Said Kouachi, who carried out the assault on Charlie Hebdo.

All the assailants were killed during police operations on January 9. Coulibaly’s partner remains at large and is believed to be in Syria.