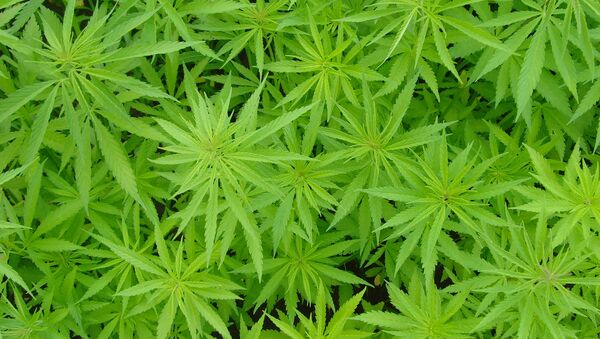 © Flickr / Alexodus
Subscribe
A new survey from Oklahoma State University shows that Americans more afraid of high-calorie school lunches and unpasteurized raw milk than they are of marijuana.

According to OSU’s Food Demand Survey, of the more than 1000 people polled, almost 60% supported bans on raw milk, compared to only 46% that supported the criminalization of weed. 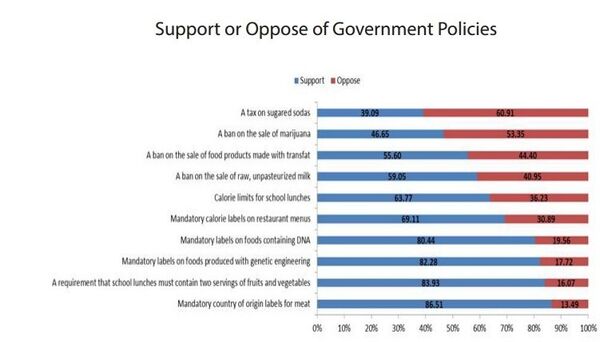 While the overwhelming support for marijuana legalization is considered by many a step in the right direction, the OSU survey statistics reveal some rather embarrassing information about public knowledge. For example, 80.44% off those polled would like mandatory labeling for foods that contain DNA… meaning all fruits, vegetables, and of course meat sold in grocery stores. Almost the same percentage — 82 — support mandatory labels on foods containing

Americans, it turns out, are not very well versed on the subjects of food production and safety. According to the Washington Post, when the surveyors asked if respondees had read a book on agriculture, 81% said they had not. For the minority that had, most responded “I don’t remember” when asked for the title, while others named “classics” such as “The Farmer’s Almanac,” “Skinny Bitch,” or “Food Nation.”

Both the FDA and the CDC have found unpasteurized milk to sometimes contain pathogens linked to streptococcal disease, typhoid, and even tuberculosis. And some studies have found that marijuana only has negligible effects on memory (and only after consistent use).

Bad news for foodies looking to get their hands on raw milk cheeses, but good news for fans of leafy green intoxicants.