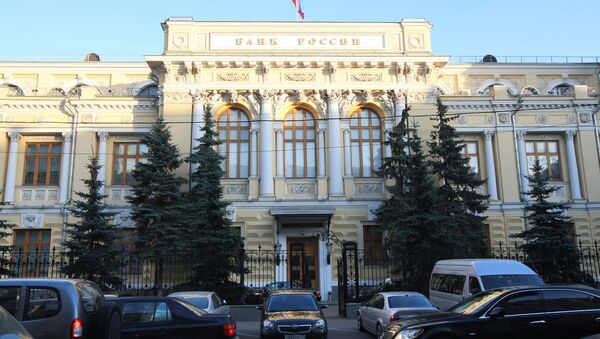 The lion’s share of foreign debt is distributed among banks at $171.105 billion, as well as $10.407 billion on the Central Bank of Russia.

Foreign debt, or external debt, is money a country owes to foreign creditors.

According to the US Central Intelligence Agency (CIA) World Factbook, the foreign debt of the United States as of 2013 was estimated at $15.68 trillion, the highest in the world. The United Kingdom’s debt, the second highest, was estimated at $9.577 trillion.

The CIA has put Russia on the 22nd place in the list of countries by external debt.