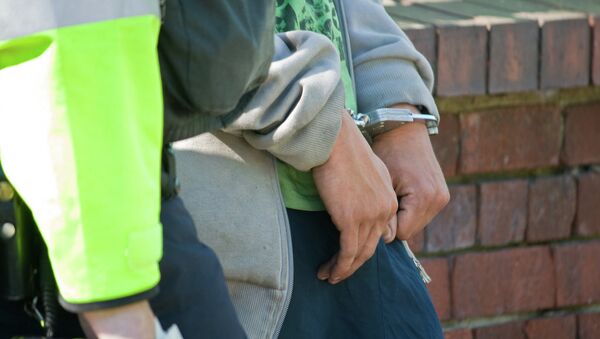 “These are interwoven threats that feed off one another. All crime runs on the same rails,” Under Secretary for Civilian Security, Democracy, and Human Rights Sewall said referring to trafficking of drugs, arms, and humans and the rise of international criminal and terrorist networks.

The Under Secretary focused on the high profile rise in human trafficking by terrorist groups with territorial aspirations, including Boko Haram and the Islamic State (IS) group.

The evolution of terrorist groups, like IS, toward a “government-terrorist model” is driving the need to create social and financial support structures to uphold the appearance of governance, Sewall said. “You have to artificially create it, because it wasn’t there in many cases.”

The Under Secretary for Civilian Security, Democracy, and Human Rights is in charge of handling issues, related to human trafficking, international criminal networks, conflict zones and displaced persons, narcotics, and human rights. The Department is engaged in both inter-agency and international efforts to combat threats to civilian populations.