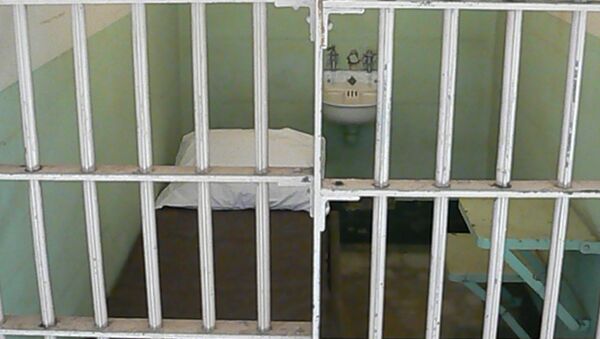 © Flickr / Tim Pearce
Subscribe
A man freed after spending more than two decades behind bars for a triple homicide he didn’t commit, died over the weekend, less than a year after his release.

38-year-old Sharif Wilson of Harlem, who was released from prison in February, was pronounced dead at Manhattan’s Mount Sinai Hospital on Saturday night. Wilson had been in the hospital since December for Acute Respiratory Distress Syndrome, a deadly disease characterized by inflammation of the lungs.

He was 15 when he was convicted, alongside childhood friend Antonia Yarbough, of the murders of Annie Yarbough, Yarbough’s mother; his half-sister Chavonne Barnes; and his cousin Latasha Knox. Wilson confessed to the crimes in 1992 in exchange for a lighter sentence. 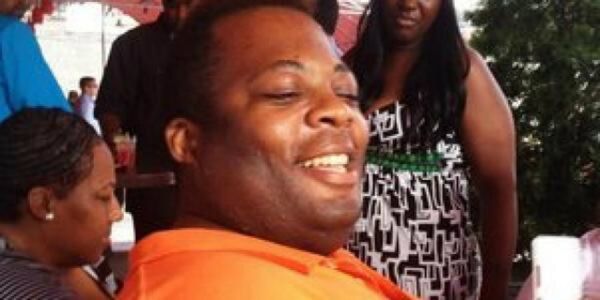 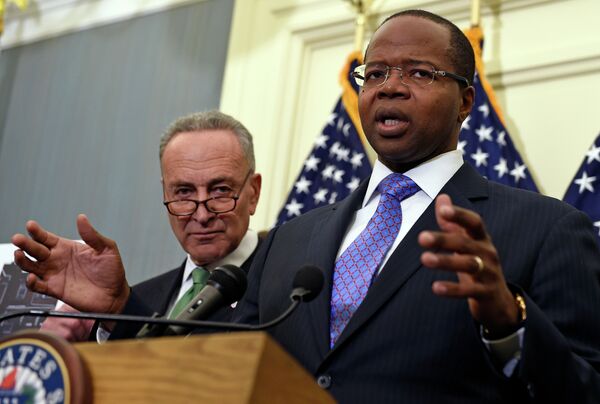 Adam Perlmutter, Wilson’s attorney, told the Huffington Post that Wilson’s death was a “tragedy,” and that he believes that his poor health was due to his imprisonment for 21 years.

“He was a healthy 15-year-old boy when he went into prison, and he emerged obese and unhealthy,” Perlmutter said.

Yarbough, in a statement released by his attorney, said, “I find it heartbreaking that a boy could serve 22 years for a crime he didn't commit, and finally come home and only have 11 months to spend with his family.”

“My heart goes out to his mother Gloria and his sisters,” Yarbough continued. “I would ask for everyone to pray for them. It's sad to have to go through what he went through. My heart breaks for his mother who lost her son not once, but twice.”

Yarbough’s attorney also said that Wilson’s death “proves that the mechanism to compensate people harmed by the government is totally inadequate.”

The Yarbough and Wilson families plan on pursuing litigation against the city for his wrongful incarceration.

Permutter told the Huffington Post the family was “in shock.” 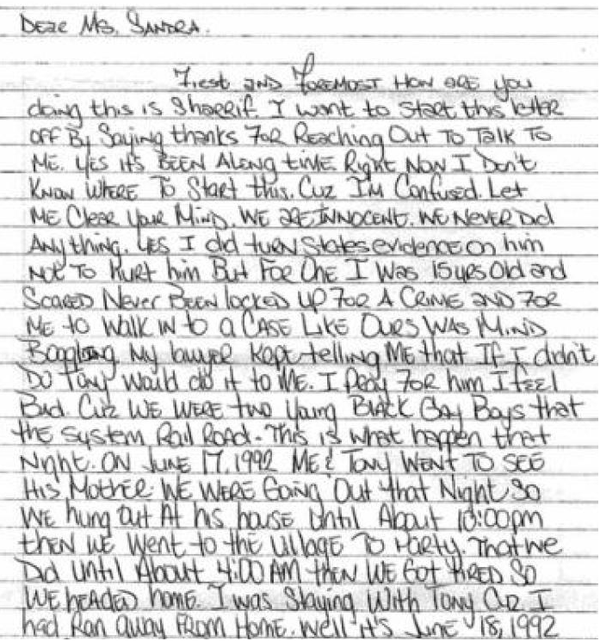 A portion of the letter in which Wilson explains that he was pressured by the police to confess to the murders.
© Brooklyn Circuit Courts

“But for right now,” he added, “we're going to focus on Sharrif's funeral and memorial service. We will take this process one day at a time.”ill re-examine most of the murder  convictions that occurred under former DA Charles Hynes prosecution during the 1980s and 90s.

“The sudden passing of Sharrif Wilson, after being out of prison for less than a year, underscores our obligation as a nation to correct miscarriages of justice and to do so as quickly as possible,” Thompson told HuffPost. “May he rest in peace and my deepest condolences go to his family.”